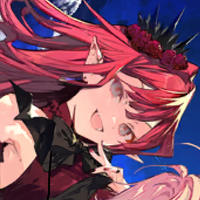 Starting off with design, because why not? But anyways I think both her 8 year old self and her 15 year old self are both quite good in design; both of the designs are quite charming in my opinion. I also like how they're both simple yet they're also quite unique!

Moving on to the bio haha; I just adore those characters that are friendly but are still dangerous when angered! It's a nice reflection on nice people; they can't be nice 24/7 haha. I also like how despite being childish, she can actually understand a lot more than people give her credit for! It's a nice tiwst and I feel that'd actually be quite plausible in reality.

Onto her backstory; I think her childhood being rather uneventful until she was 6 is pretty cool! Usually I just see characters with tragic childhoods so this is quite nice to see. I think her being in danger because of Arthagos's laws against T1 and T2 people and how Su, her sister, reacted to that by escaping China to be interesting. It really drew me more into her backstory. I think how Jinghua felt guilty for Su doing all the work and how Jinghua used her teleportation ability to transport drugs and other things to be really interesting; it seriously makes me intrigued and makes me wonder on what will happen next... 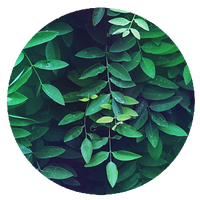 AAAAHHHhhhh thank you so much for such an indepth and detailed comment  !!!

I'm glad you find her so intriguing!! and thanks for all the compliments on her design and bio : D !!

Not a problem, I just like to make others happy! ^^