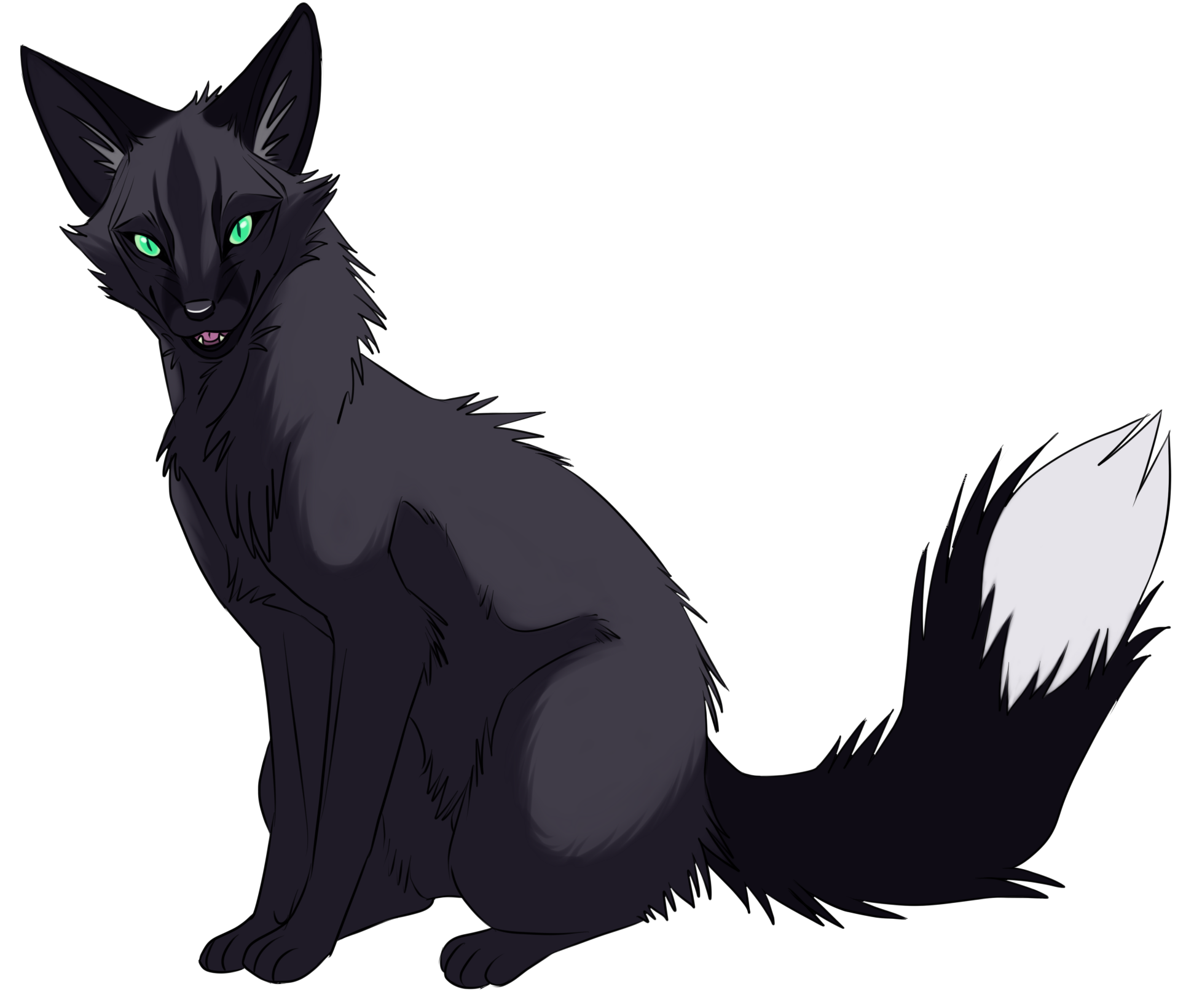 A diminutive silver fox. Despite her underwhelming and often disheveled appearance, she is quick-witted along with having a good sense of timing- traits which no doubt come along with living primarily off of small prey.

She is generally mistrusting of others and considered standoffish by many, but is capable of making pleasant company if you catch her in a good moment. She keeps her goals and past to herself and can sometimes be heard whispering as if holding a conversation with someone who isn't there.

Her partner (belonging to my girlfriend who does not use websites like toyhou.se) is a coywolf named Sadie, a wanderlust vagabond who goes where the wind takes her. Although they're crafty on their own, they rely on each other heavily for the things the other doesn't have.

One day they find themselves at the edge of the forest, but to their surprise discover a city park on the other side of the ravine. They are compelled to investigate, not only out of nostalgia but also concern for the future.

Note: This character is schizophrenic, meaning they have psychotic and anti-social symptoms and tendencies. If you are familiar with the real symptoms of this illness you may respectfully depict her expressing them. Please do not depict her as an archetypal 'psycho' or use terms like 'crazy' and 'freak' to describe her, thank you. Also no  straitjackets or inappropriate mental hospital imagery.