Poe was born on a cold Febuary day in Black Forest, Colorado. The only child to Laura and Tom Wyman, she was raised with a healthy knowledge of the world and of those creatures that exist alongside the human race. While this scared some children, whose parents did not have nearly an open enough mind about the changes in the world, Poe was fascinated by the knowledge and would happily listen to anything her parents, television, or books had to tell her about vampires, lycanthropes, or any other manner of paranormal entity. Curiosity and a strong urge to learn everything about anything she could get her hands on continued through life.

In school, she learned quickly and never once felt the urge to stop. In elementary school she earned top marks in most subjects and wouldn’t bat an eye to help out her fellow students with their academic problems. She made quick friends and was always on good terms with her teachers and superiors as she made her way through school. While she was offered to move up a grade a time or two, her parents declined, saying that she preferred to stay with children her age as it made her uncomfortable to be amongst the older kids. Naturally, you don’t want to push a fourth or fifth grader into a class with children who are well on their way to learning how to bully each other.

Growing up in the country in Colorado afforded her the luxury of lush woods and plenty to explore. Though she had plenty of friends, most of her time was spent with her cousin, Connor. Practically inseparable on account of being born on the same day and raised together in childhood. They spent entire summers together, wrote each other during the school years and called to tell tales of adventure whenever they could. Connor was Poe’s best friend, she considered him her brother, and she wouldn’t have it any other way. Even into middle school and high school, they still kept their friendship solid as they grew into young adults with separate interests and social groups.

When Poe was eleven, Connor passed away suddenly.

After Connor’s death, Poe learned to cope with losing something that had always been there. Someone she assumed would always be there to tell crazy stories to and go on adventures with. She took his passing incredibly hard and her parents and teachers were concerned for some time, despite her insisting she was dealing with his death. Even now, it's difficult for her to talk about him without becoming sad or even choking up. But she speaks of him fondly when she does speak of him. To this day, she still visits his grave when she can on their birthday.

What came in the aftermath of Connor's death was something she hadn't expected. During childhood, she'd had imaginary friends and she would always tell her parents that she thought she saw something, but when she looked again it wasn't there. What would become her medium ability would wane in and out as she grew up, never quite stable enough to be sure that she had inherited something akin to what her mother possessed. Laura herself possessed the ability of precognition, and each generation back possessed a psychic ability. Oh, no one could predict what the next one would be, that's the tricky thing about magic and the paranormal.

It took some time to re-adjust to life after losing her best friend and being assaulted with a psychic ability, but she did so well enough. 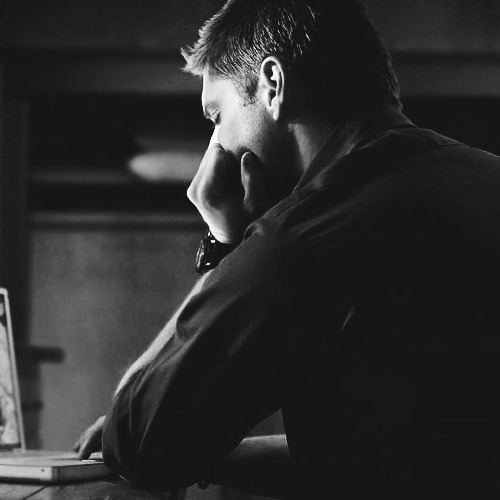 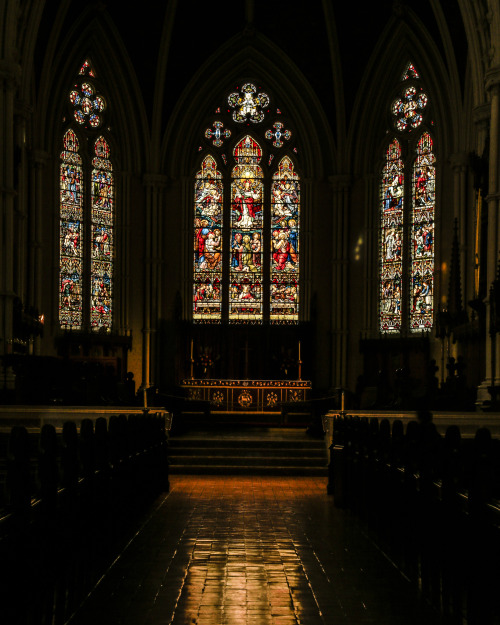 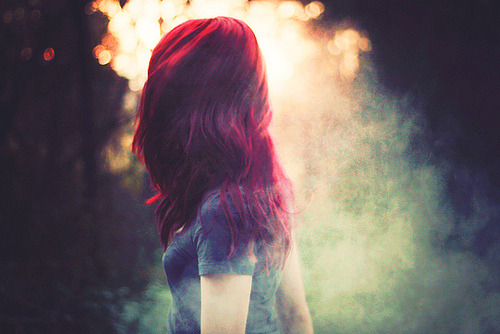 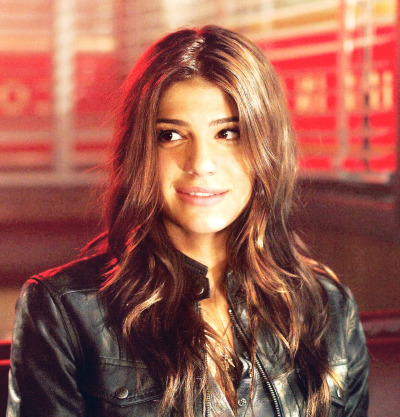 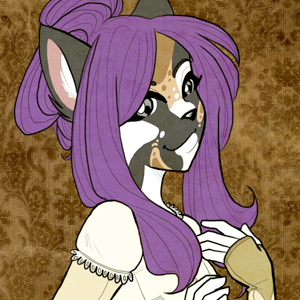