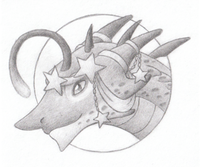 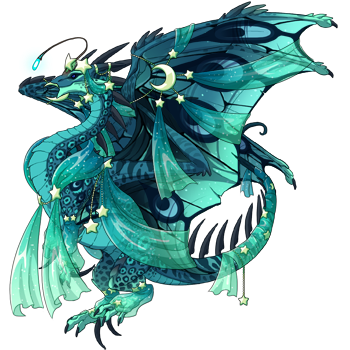 Kallanae was raised by her biological father Innas and his mate Chrii, her mother Theala never doing more than very little of actual parenting. But two fathers were always more than enough family for the young Ridgeback, who grew to be a kind-hearted and well-liked individual. She was highly interested in elemental magic ever since childhood and when she was old enough to start considering what she would eventually choose as her profession, she knew she wanted to take advantage of her passion. She decided to start studying magic from scientific perspective and nowadays her biggest dream is to someday get to visit The Observatory, the home of both famous scholars as well as mages. In Seafoam Clan she is in charge of keeping the drinking water clean with her Water magic.