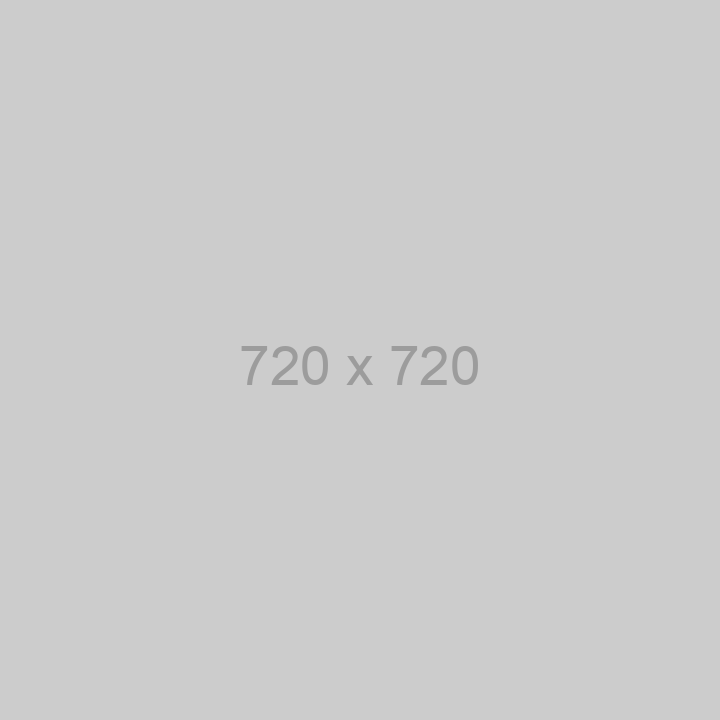 Maxen is a force to be reckoned with, and that's an understatement. If there's any trouble that one can get into, Maxen can get into it and somehow make it worse. His energy and drive seem to be boundless as he gets into anything and everything that he can get his paws on.

Because of his reckless nature, Maxen tends to be quite aggressive, too. He always seems to be getting into fights and arguments, both with other kittens and adults. He isn't afraid to use his claws, and his teeth seem to be quite sharp too. It would be wise not to anger him.

Underneath all of his fur and rash attitude, though, the mothkitten is constantly in fear and bundled up with nerves. He simply wants to belong, and in trying to do so, he ends up making a fool of himself. He is terrified of being left alone and abandoned, and so he works to get everyone's attention and not have to be forgotten.

Known around the village as a heartbreaker, Meg was prepared to find another love. She was, once again, feeling quite lonely and wanted company, and else did she find but a fine, icy blue mothcat? Colden was in a similar predicament as Meg, and so they were delighted to spend a few weeks with each other. Meg stayed with Colden for the time, ignoring the protesting of her crying bandana, and enjoyed the time she had with the mothcat.

They ended up leaving on decent terms, as they both understood it wasn't a relationship that would last. Meg returned to her own home after those confirmations, prepared to relax for the next month or so before she would become bored again. What she wasn't expecting, though, was to suddenly have two cocoons to make for children she was not prepared for.

Clearly upset with this phenomenon, as Meg would not be a good mother, she went back to Colden with the half-woven cocoons and told him the situation. He helped finish the cocoons with his own fur, although he had a clear scowl on his face as he did. Neither of them was ready nor wanted to be parents, and yet here they were. So much for it being fun.

Meg continued to stay with Colden after that, and the two took turns caring for the cocoons. And when the cocoons hatched, they were amazed to see two mothkittens that were equally icy as their father. The older of the two was a female mothkitten, which Meg named Mei. And then the younger was a male, whom she named Maxen. She ignored Colden's complaints about having no say in the names. They weren't sure if their lives were about to get easier or so much worse, but at least they didn't have cocoons to worry about anymore.

It got worse. So much worse. Maybe if there was only one, the parents could've handled it better. But double the trouble made it so much more difficult, especially when the kittens didn't get along. Maxen was always found bullying his sister, shoving her and putting the blame of his antics on her. Meg and Colden couldn't keep up with the strange mothkitten as he continued to destroy everything he touched.

Because of Maxen's seemingly clear dislike towards his sister, the parents decided it would be best to separate them. So Meg took Maxen back with her to her home while Mei stayed with Colden. What a mistake that was. Without his sister to bother, Maxen suddenly turned all of his pranks and mean words on his mother. He would pull at her tail, steal her crying bandana, and do whatever he had to to get in trouble. Meg always ended up exhausted by the end of the day dealing with him. She didn't even have time to fill her own needs of hearts to break with the rambunctious ball of fur around.

Of course, Maxen and Mei still got to see each other. Maxen was never any nicer to her or even to his father, but the parents didn't want to keep them from knowing about their other family members. They still need to grow up knowing each other; maybe it'll help them get along in the future.

Maxen is still growing, and being only a mothkitten, he doesn't have much of a story to tell. But when he does, what a story it'll be. It's sure to bring him more attention than he could ever imagine.

Maxen would never admit it, but he does love his mother. Meg was willing to take him and care for him, even though he was possibly the worst mothkitten around. And he doesn't know where he would be without Meg.

Of course, this doesn't mean he doesn't exclude her from his antics. In fact, she tends to get more than his usual dosages of trouble. He becomes easily jealous if Meg's attention is anywhere but on him, which makes him want to cause more problems. As long as she was looking at him, regardless of whether it was with love or pure rage, he was okay with it.

Unlike his mother, Maxen doesn't care much for Colden. Yeah, he's okay, but he's so much more grumpier and not as fun to prank and tease. Not to mention he doesn't give Maxen the attention that Meg does. Because of this, he doesn't pay much mind to his father, only briefly acknowledging his existence whenever they see each other.

At first glance, no one would imagine that Maxen cares about his sister. He can be quite mean to her, always teasing her, mocking her, and saving some of his worst for her. He is merciless when it comes to the way he treats Mei, and one would question if it was safe to keep him around her.

However, if there is ever another cat that dared tease and mock her as he does, Maxen wouldn't be afraid to stand up for her. After all, Mei was still his sister! Only he was allowed to tease her and make her life miserable! In all seriousness, he does love her, but he doesn't know how to backtrack on all he did and pretend it never happened. So he just keeps doing it.