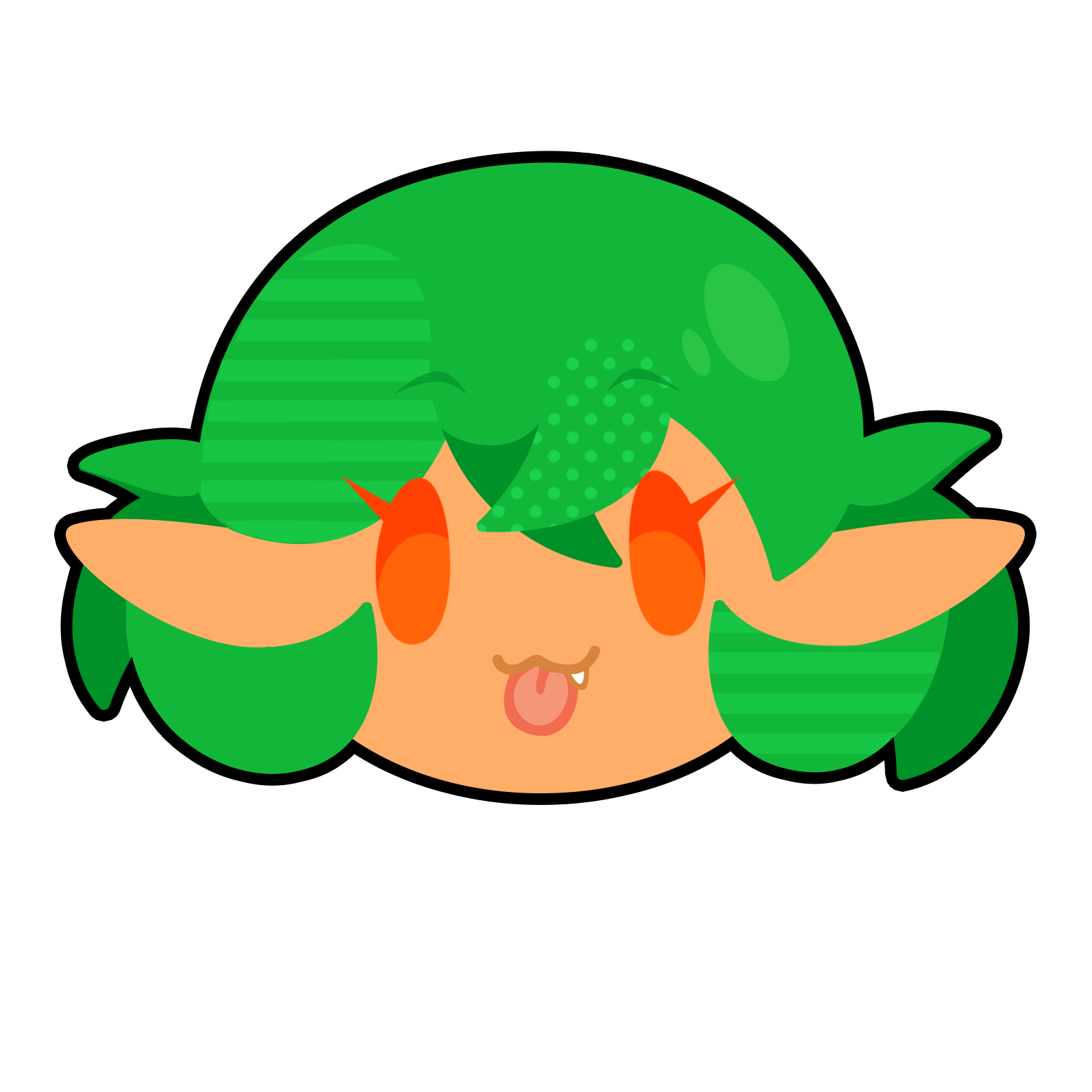 Nooo not like that! Come on Spells, work with me here!!!

● Kali is a hyperactive and inquisitive Witch in Training™ with a bunch of very strange talents such as being able to bite though brick, steel... and just about anything with ease (as well as being able to digest anything she eats)

● She really tries with spells but she's just not very good.

● She is an amazing broom rider though. No one can keep up with her.

● She's very friendly and would rather befriend people than argue.

She gravitates towards pastel blues when it comes to clothes as they match her hat and broom colourwise.

She is fairly tall for her age and will continue to grow into her 20s so she will probably tower over her friends in a few years.

On her home planet and universe Kali was in line to the Miracan throne, after her brother. Due to the palace being taken over by a rival species she and her brother were evacuated using ancient technology that burst a hole through the barrier between universes.

They arrived on Base planet when she was aged 7.  Because of their unusual situation they were given sanctuary on Base in exchange for any information about their original universe. People coming from different universes is considered very rare so it was a very unique opportunity for the Data Collectors on Base.

Kali grew to love the attention and this helped form her extroverted personality she shows today.

She's now an unofficial part of Shae's group and will become officially part of the group when she is 16.

Kali loves her big brother to pieces. They're two peas in a pod.

Kali looks up to shae a lot (not literally though as Kali towers over her height wise) Kali has a small crush on her and isn't very subtle about it.

Kali instantly makes it her mission to befriend Jessie when he arrives on Base. While he's not from another universe he's still from a different world and she knows how that feels.