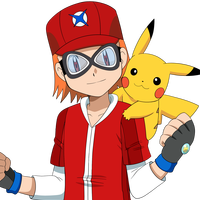 "I'll become a true Pokémon Master, and I'll do it my way, not anyone elses!"

David was born in the Sinnoh region to his mother "Lily" and his father, who is currently not present. At the age of 8, he moved to Pallet Town in the Kanto region so that he can start his own Pokémon journey there, just like his older brother did.

At the age of 10, he begins his Pokémon Journey with his friends, obtaining a Pikachu as his starter Pokémon while his other friend and rival, T.J. receives and Eevee as his starter. Though the duo had a rough start, the bond between them grew and now David wouldn't go anywhere without Pikachu.

David has been to many different regions, participated in many different events and contests, and has seen so many things that helped him grow into the person he is today. He has also been a big influence on so many people around him.

Kind and loyal to his friends and Pokémon. Always very supportive to his friends, seeing that there's great potential in them. Very positive view on life.

Acts without thinking sometimes. Determination to protect others causes him to get injured, sometimes severely. He has a bad habit of offending someone without realizing it. Clueless about love.

David is shown to be quite dense on the subject of love as he is unable to understand the feelings, especially when someone else is shown to have feelings for him. This kind of situation has gotten him into trouble several times, like an incident with Lena and Blanche.

David enjoys training with his Pokémon, often working out next to them. His drive to train also lets him enjoy Pokémon Battles. He also enjoys watching the stars at night wherever he travels to. David also likes to make Pokéblocks and Poffins, having a strong nack for it thanks to his Mother's cooking skills.

His older brother Matt is regarded as one of the strongest Pokémon trainers that ever exists. Wanting to be known for his own skills rather than just being the younger brother of the top Pokémon Master, David aims to become a Pokémon Master through his own methods.

David is more of a person to act on instinct rather than planning ahead for his Pokémon Battles. Strategies usually hit him when he is in the middle of a deep battle, often allowing him to turn the tide of a duel. He also has a habit to use the battlefield surroundings to his advantage.

Pikachu is David's first Pokémon he received from Professor Oak's Lab in Pallet Town. He is his most trusted partner and best friend, having been through so much together.

The rest of his Pokémon team information is being worked on. When David was growing up in Twinleaf town, he was constantly bullied by other kids, thus he always felt alone. Without a father and with his mother too busy, he usually spent time in a daycare. However, he never felt any hatred towards anyone, but it just strengthen the bonds of friendship when he did finally start making friends. This is why he is always willing to do whatever he can to protect those he cares for.

David is a very passionate and outgoing person, usually looking on the bright side of things than the negatives. He would often see defeat and failure as a means to learn and improve (even though he still dislikes defeat). Though he had his doubts and down days, he is usually cheered up by his friends and his Pokémon. One thing that David is very passionate about is his love for food. He claims his nose could find delicious smelling food from miles away, and he's mostly right. The one food he enjoys the most is Watermelon (with Apples as a close second while in the wild, and Ramen when in a town or city). The few things he would like more than food would be Pokémon and his friends. He cares so much about his friends and his Pokémon that he would do whatever he can to protect them, even if it would cost him his life, thus he usually gets injured himself. Any other time he would get injured would be due to his own curiosity.

Though his passion makes him a good person, it could also contribute to several of his faults. He would find himself acting without his mind thinking things through so he is often the first to go headfirst into most situations, thus sometimes he gets injured. He's also not too knowledgeable about love at first. Though he gets a better understanding about it later on, he's still rather oblivious to when someone has a crush on him, and that ends up getting him into some unfortunate situations. Though he's usually brave, he has one weakness that he would freeze up as soon as he hears, sees, or someone mentioning Ghost type Pokémon. When he was stilla kid, living in Twinleaf town, he unintentionally entered a festival haunted house (though it was intended to be a prank from a friend) and thus he got scared so much he developed Phasmophobia (the fear of Ghosts). Later on in his adventures, he did catch several Ghost type Pokémon which helped him be more calm around them. By Alola, he no longer freezes up around them. One of David's other weaknesses would be his inability to swim. He usually prefers to rest in a tree or on the sand or even train than to swim in water. Though if he has Oxygen and if it's an emergency, he dives in to aid.

David cares a lot about Pokémon and sees them as partners and friends, thus he dislikes those who view Pokémon as a means for power or to exploit for their own needs and wants. Its this reason he dislikes teams like Rocket, Magma, Aqua, Galactic, Plasma, and Flare. He and his friends have encountered the organizations on many occasions and had interrupted their plans many times. He also dislikes people with bad attitudes and big egos, for they are usually the rude people. The two became friends when David moved to Pallet Town around the age of 8. Though he is very loyal to all his friends and willing to put his life on the line, he seems to go the extra mile for her. Could this show he does have feelings for her that he doesn't understand yet?

The two became friends when David moved to Pallet Town around the age of 8. Alice often acts as the organizer of the group. He can always trust Alice to care for his Pokémon. 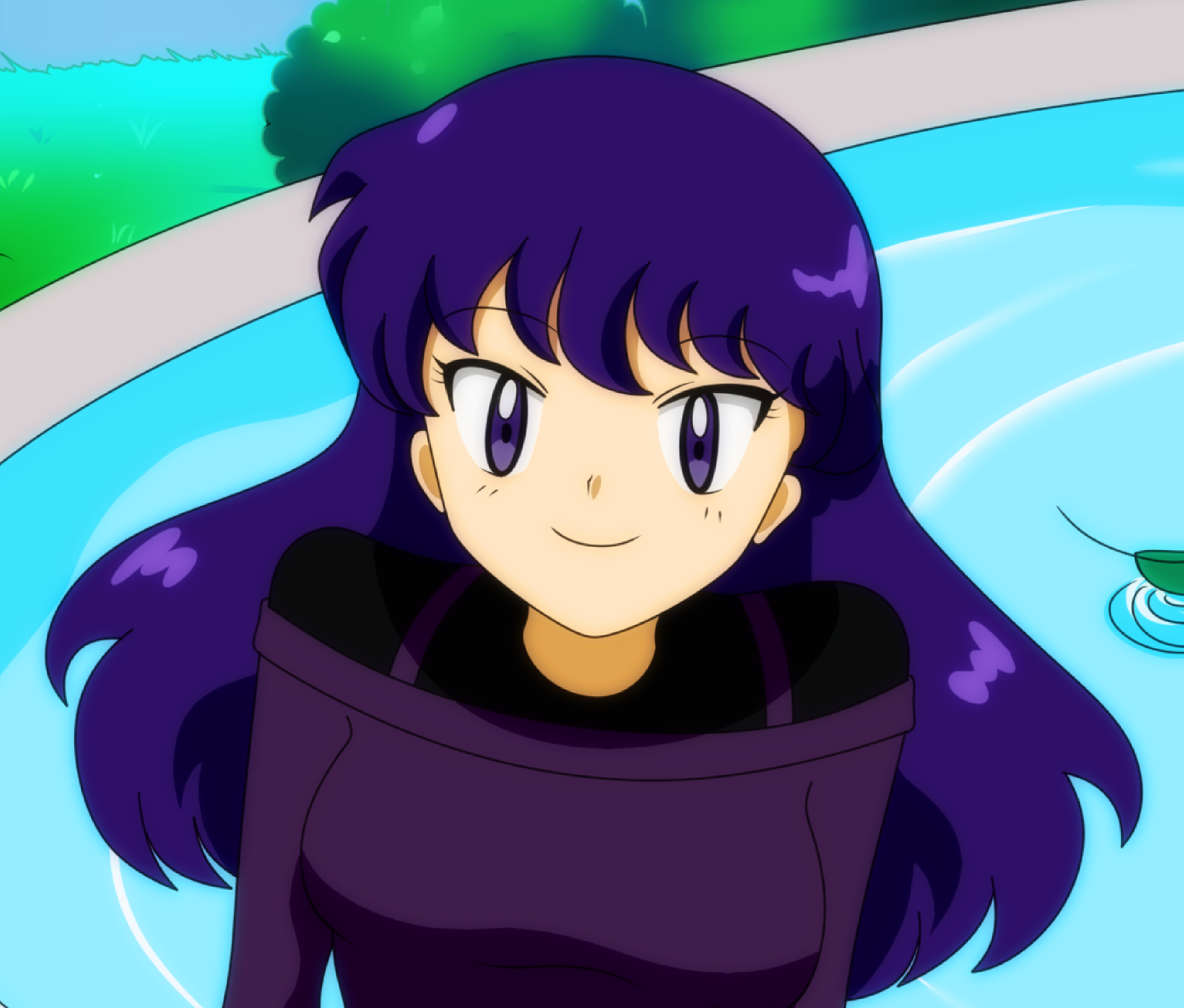 David first met Raven when he visited the traveling circus she was a part of. Though they had a rough start, David always viewed Raven as a friend, which eventually helped her to open up as a person.

David and Raven met Randy in the woods on their way to Santalune City, where he helped him locate a group of Scatterbug for his scrapbook. David's bravery would help him gain the courage he needed to help out and stand against the dangers. Grace met David when she was going to start her own Pokémon Journey in Galar. David helped show her the ropes of being a trainer and thanks to him and his friends, she began to become more comfortable expressing who she was. 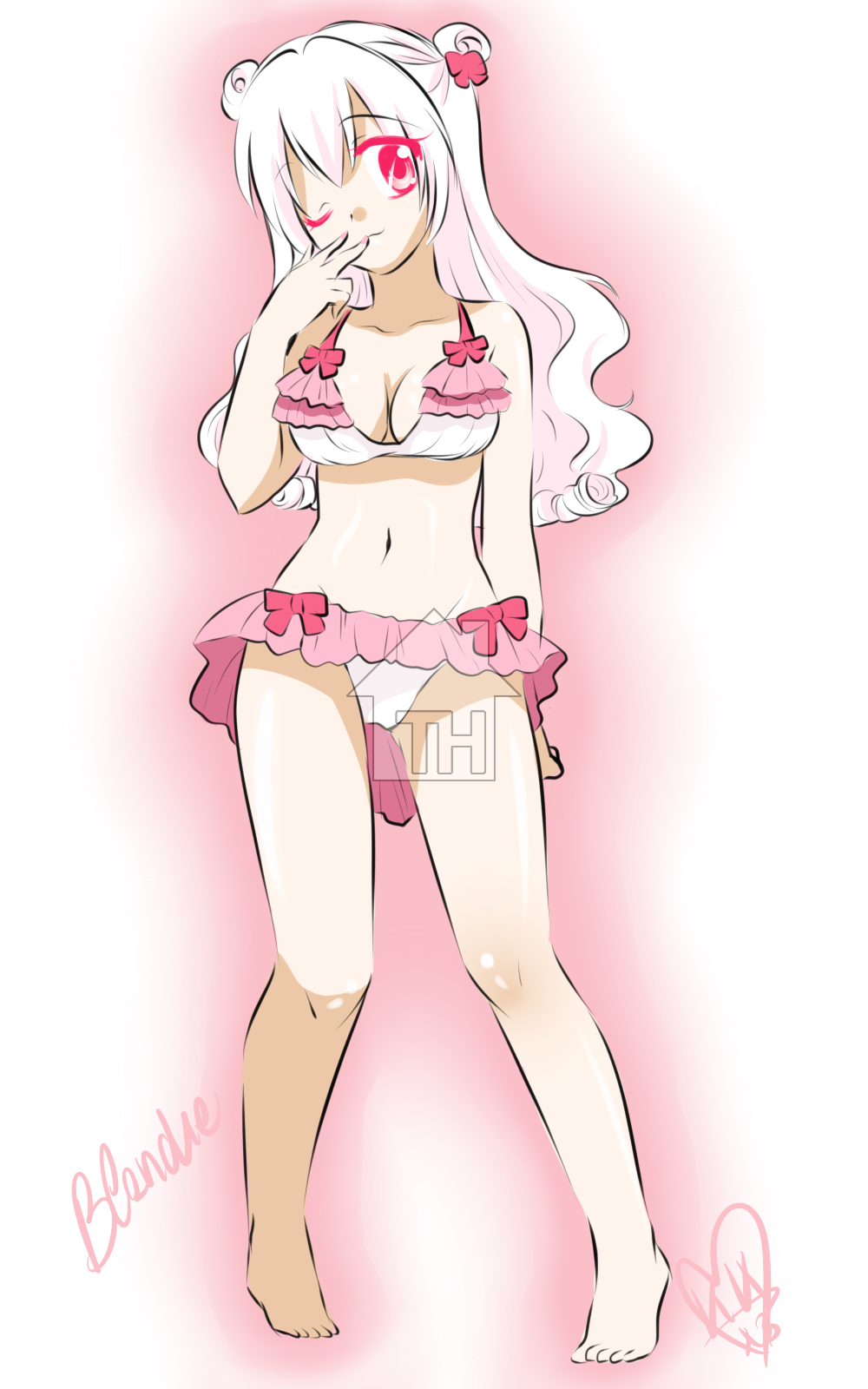 David met Blanche in the Unova region. His kindness and bravery has won not only her friendship, but likely her affection. It's uncertain if she is trying to win his love for herself or to help a certain someone admit their feelings to him.