Though Pandora is equally as girly and feminine as her twin sister, Paisley, Pandora is much more interested in the learned arts; literature, science, math, and especially psychology. She’s a bit of a nerd and definitely a bookworm and a know-it-all. In fact, she hates being proven wrong with a passion. Her absolute favorite subject, however, is Greek Mythology. Despite being relatively careful, and admittedly very smart, she does get in trouble and perilous situations because of her curiosity. But she claims it’s all good because it’s for learning and learning on her own terms. However, she hates structured schooling and the normal way that students are taught, so she’s always sort of sullen about having to go to school. Pandora is the type of person that is very proud of her own achievements, but feels that she needs to achieve them on her own merits.

She is overall a very friendly and a nice person, as she will talk with anyone who will listen and makes friends easily, but she can be a bit pushy and judgmental of people who believe in anything other that... science and the proven world. She has to see it to believe it and then find a peer-reviewed paper on the subject and be able to write a mathematical proof for it, otherwise, it’s fake. This causes her a bit of a problem when dealing with other, more spiritual people. However, she does do research on some of the more touchy subjects as well, such as alchemy, witchcraft and conspiracy theories (though mainly as a laugh and to glimpse into the mindsets of the past) However, because of all she knows and how she seems to have benefited from her amnesia, some think that it could be she that caused it in the first place, or that she’s the one causing the disappearances, though this is mainly a rumor spread by annoyed old people and no one really believes it or takes it seriously. 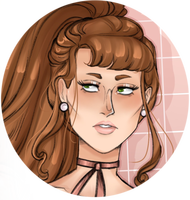 Paisley Writer (Twin Sister)
While others see Paisley as annoying, vain and mean, Pandora understands her sister as misunderstood and trying the best she can to interact with things that she doesn't understand. Pandora will defend her sister and the things she does, but will on occasion make Paisley acknowledge her wrongdoings and make them right. She will also tell Paisley the things she discovers/her theories, but most of the time Paisley doesn't care. Pandora does acknowledge that her sister is rude, and will mostly go along with other people's opinions on her as long as she isn't around. You know, normal sibling stuff. Pandora is the more independent of the sisters.

Oryc (Ghost in the Attic)
She views any ghosts that she can see or has heard of in Jupiter Landing as simply delusions because of her amnesia or mental manifestations of her own subconscious opinions. Because there is no feasible scientific way that the spirit can be an actual means of continuing long past biological death. Physics just doesn’t work like that. Never the less, she views Oryc as means of learning and will talk to him in order to acquirer more knowledge. She isn't phased by the fact that he constantly teases her, and continues to ask him questions to try and prove that he isn't really dead, just delusional. Unfortunately, everything he tells her is historically and scientifically accurate, so she's not getting anywhere. She stole his amulet from the museum because he convinced her to, and she generally just had a bad time that entire night and has mostly chosen to forget it. Currently, though, she sees Oryc as a mild annoyance, and is generally fond of him but finds his interpretation of what being "cool" in modern day is annoying. She wonders: if he is truly a manifestation of her own subconscious, what that means about her. 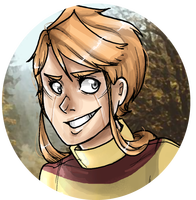 Leonine Inkwell (Friend)
Pandora sort of pities Leo, because she knows that Leo is in the same situation as Pandora and Paisley but much worse. She's curious why Leo seems to have gotten the bad luck in their shared situation, and is curious why only Leo has scars. She regards her as a mean for learning first, and their friendship second. 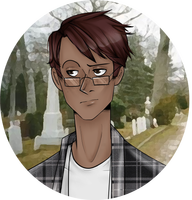 Niels Jhadav (Friend)
Pandora is good friends with Niels and they have mutual interests. She also doesn't believe he is truly psychic (because she doesn't believe in that bullshit) But likes his ideas on what could be going on in town. In theory. 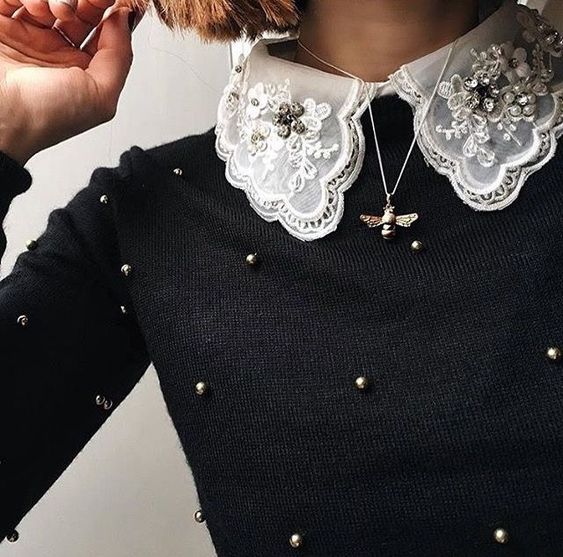 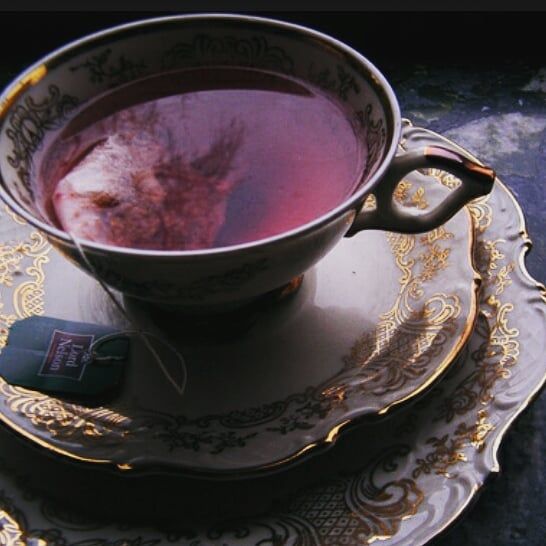 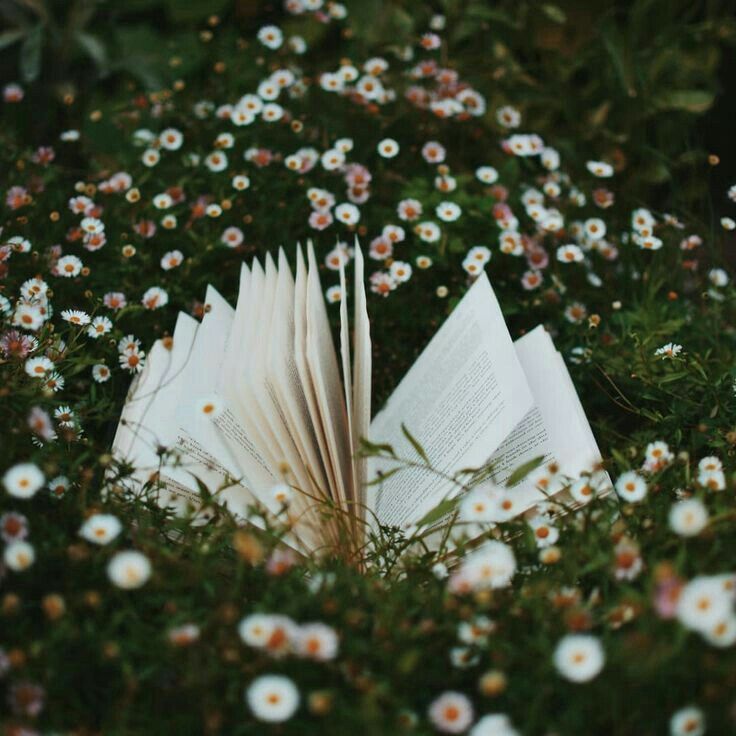 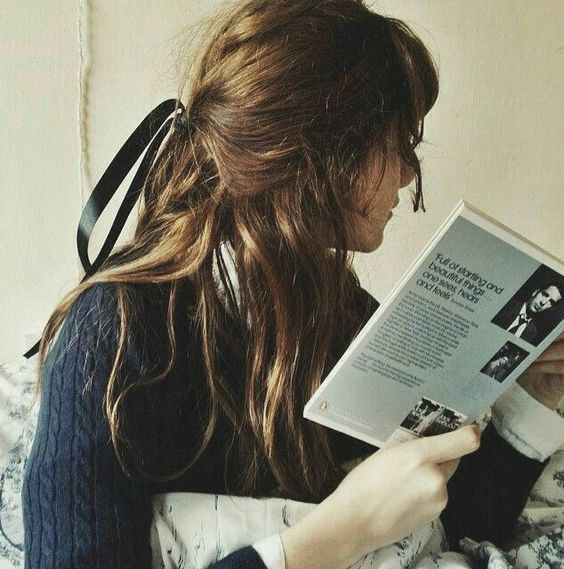