Monica is a Wiccan, a witch that also happens to be sort of completely self-consumed and selfish and sort of a huge magnificent bitch. She cares almost exclusively about herself, is basically mean to everyone who she doesn't think is worth her time. She tends to go through relationships very quickly because she hates commitment, but when her partner ends the relationship first she gets really annoyed about it. Monica likes to feel like she is control in general and will be uncomfortable if she is not. She has abilities, not like the average earth-based Wiccan, but rather a cosmic witch. She was born that way, didn't really learn it. She's not extremely powerful, but she makes the absolute most of her powers. Monica is someone who compensates for her own misfortunes by taking down other people, but when she finds the occasional loyal person that she takes a shine to (if they are entertaining) she will tend to let them into her own little self-centered universe. She's still the Sun at the center of the solar system, but if she likes you she'll let you be Mercury or Venus- maybe even Earth (a metaphor she usually reserves for love interests). Monica is not a very easily attached person, and some find that her arrogant and selfish worldview makes her not the best person to be around. What she lacks in affection, though, she makes up for in relative charm.

She owns an old antique/consignment shop that holds a lot of things that she can use for her witchcraft. She sells the stuff she doesn't like. Lots of it is old and has a lot of spiritual energy. Monica also has a crow familiar, whose name is Apollo. Because he's a boy and Apollo is one of the pagan gods and one of her personal favorites (because of the name of the Moon missions, etc) She's not the best at names... and often forgets even long-time acquaintance's names. If she thinks she looks good in someone's company though, or if they have good complimentary attributes, she tends to gravitate towards them and make them feel important to her. 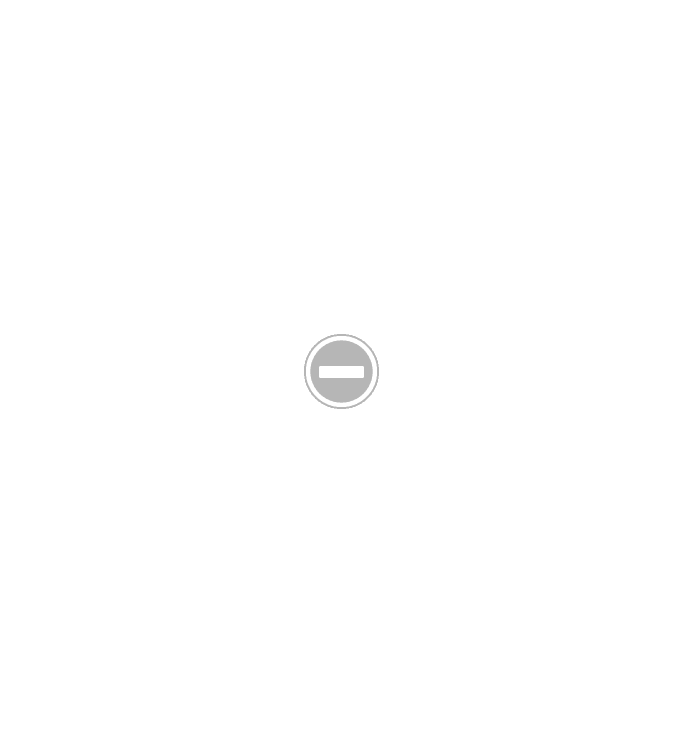 Adam Jacobs (Boyfriend)
They date, he just sort of went up and started talking with her. She was wholly unimpressed with his 'witty banter' or something like that but found him hot and gave him her number anyway. They met up a bit after the party they met at, and she found that he was really entertaining and they could be wonderful assholes together

Lavanya Jhadav (Ex-girlfriend)
Lavanya is probably Monica's most bitter ex. They dated about seven years ago, when Lavanya first moved to Jupiter Landing. They were actually together when Monica's parents were killed in that car crash, and her relationship with Lavanya actually helped her out a lot. However, it ended rather ugly for Monica, and now she makes fun of Lavanya relentlessly. She'll pick on her for the thing she know she's sensitive about- her weight and her alchaholism- but it's mainly because she's still bitter that Lavanya was the one who ended the relationship. And not Monica. And then she went and started dating Mako a few years later, who was their mutual drug dealer and that pissed Monica off too.

Lacey Dunbarr (Ex-friend)
Monica and Lacey were in the same clique during her earlier years, from when she was around 17 to about 24 when their friendship started to wane. Monica doesn't really get attached to people, but she did enjoy Lacey's company since she thought she was malleable and even introduced her to Wicca. Lacey wasn't so much for the hexing and the tarot cards that Monica is, and didn't share the rare cosmic affinity that Monica had assumed all witches did. Lacey is what Monica would consider an earth witch and has an affinity for potion-making, so Monica always considered her less talented. They don't really talk much anymore, but they are civil.

Basil Atlas (Customer)
Monica thought it was funny to tease and mess with Basil, and to be fair, it is. He'd get some stuff from her shop sometimes and she could tell that she sort of scares him, but other than that, they don't really know each other. She hasn't seen him in a while. She sorta wonders where he went because he was a funny customer. But she also really doesn't care that much.

Mako Hokulani (Drug Dealer + Mutual Dislike)
Monica is one of Mako's customers. She buys weed and pills from Mako, but will make fun of him and they generally dislike each other. The feeling is mutual but they have to be civil especially when they interact. They've known each other for a while now. 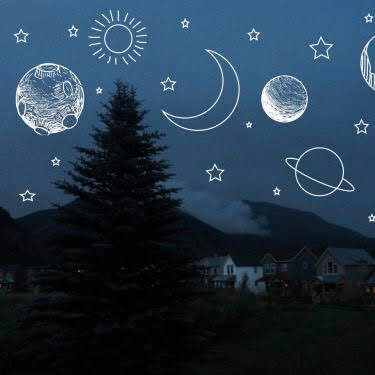 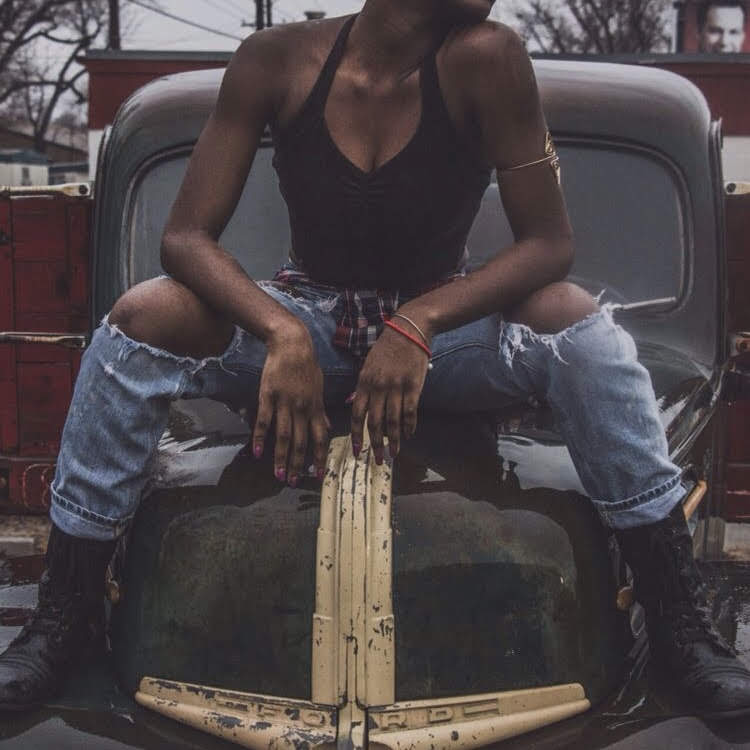 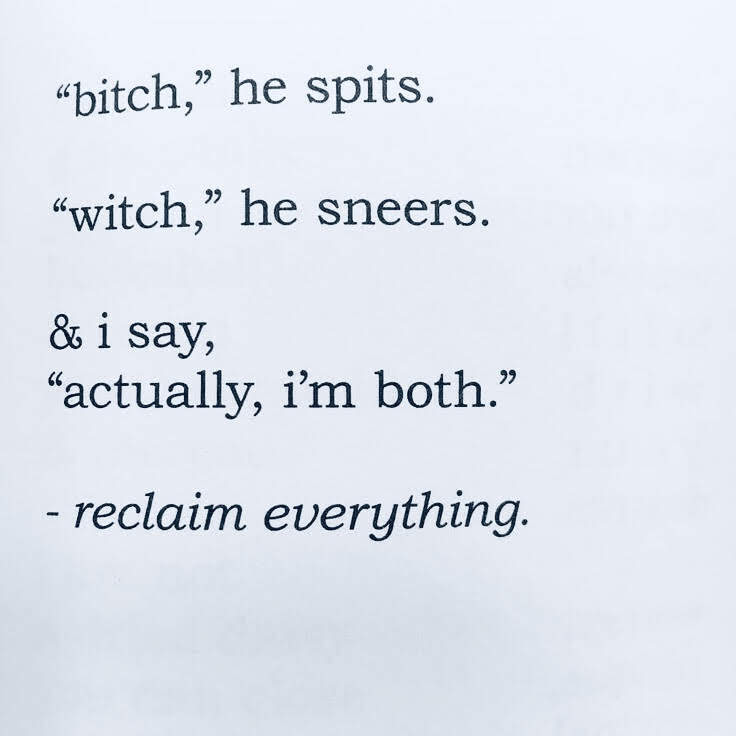 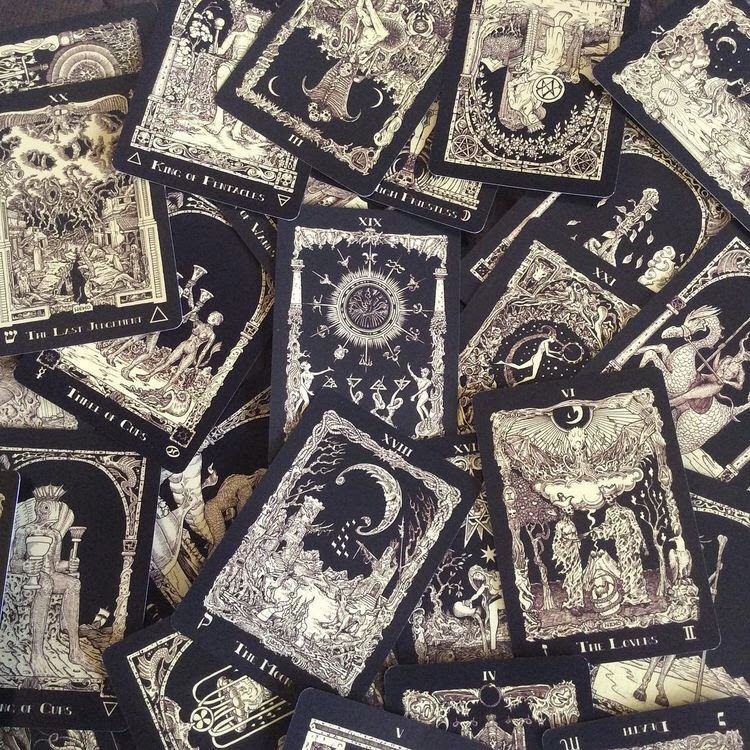