Cian was given up by his parents to the royal family when he was just an infant. As a changeling he was able to mimic other's appearance down to the smallest detail, making him invaluable as a body double for the young Prince Adric. The two grew up spending all their time together and consequently were incredibly close. In their early twenties the king's health began failing; as the sole heir Adric's existence was all that stood between the throne and chaos over who would be next in line. Attempts on his life became common, though for a while the castle guard and the body double were able to protect him. Finally, however, there came a night where they weren't so lucky, and he was killed by an assassin.

After Adric's death Cian fled the kingdom- failure to protect his charge would mean banishment at best with execution being a distinct possibility. He wandered for months without direction, feeling completely destroyed over the prince's death and without a home to return to. Eventually, due to a combination of loneliness and guilt, he began to occasionally shift to Adric's form in order to feel connected to him again. Gradually these instances became more and more frequent until he stopped returning to his original form entirely. As a warped way of not letting him truly die he adopted Adric's persona and over time his own self vanished completely into his image of the prince.

Since he started imitating the original's personality so many years before, Adric has almost entirely replaced his own with the imitation. He's cheerful and friendly, with a quick wit and a genuine love for other people that makes him fairly sociable. He's honest, sometimes to a fault, as he rarely holds back criticism or things people might not like to hear. A sheltered upbringing made him curious and adventurous, and he can be extremely impulsive. While the prince was the type to prefer any level of risk to boredom, the body double is a little more cautious even after adopting his persona. Though he still acts mostly based on instinct, he has a little more consideration before doing something truly dangerous. He's kind to most everyone, though he has few truly close relationships. Relationships make him anxious, and he can be possessive and clingy to those he truly cares about. 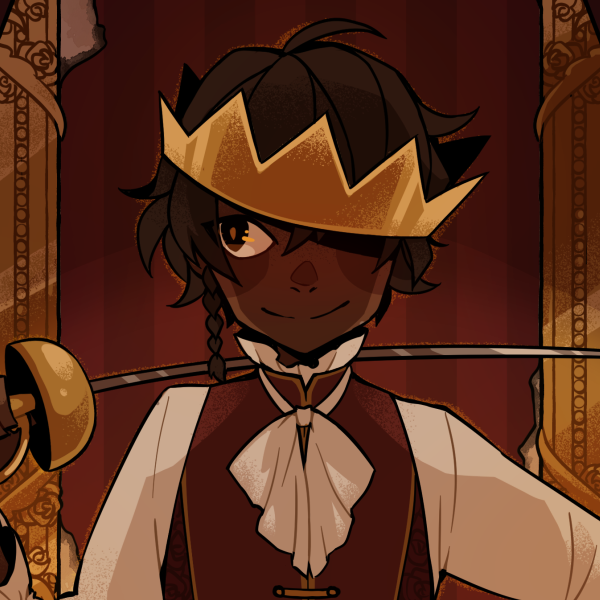 Since early childhood the prince and the body double were basically inseparable, spending all of their time together hanging out and being a general menace to the castle staff. The body double felt protective of the prince both from his sense of duty and his own feelings, and often acted as his impulse control to keep him from doing anything too reckless. Though they had mutual romantic feelings for each other they weren't able to realize them before the prince's death. Even now the body double considers him the most important person in his life and is unable to form any relationships that even come close to the same bond as the one between the two of them. 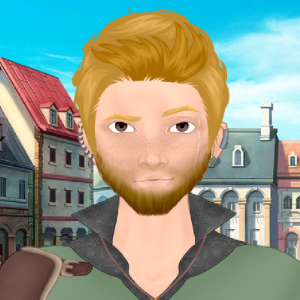 Joorey taught Cian and Adric when they were children and they both were quite attached to him. When Adric was killed Joorey was the one person who supported Cian and helped him flee the kingdom, and he feels a great debt of gratitude towards him for it. Though it's been almost two decades since they last saw each other he still cares for him a great deal and will happily come to his aid with no questions asked. Because of his past attachment he has something of a blind spot towards Joorey's flaws and tends to trust him more than is probably wise. 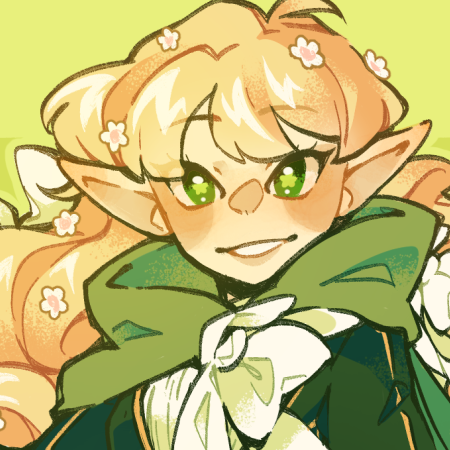 Due to their similar personalities Madea and Adric became fast friends almost immediately. Despite the fact that she's technically older (and probably more competent in battle) than him he sees her as something as a little sister and tries his best to protect her. He also enjoys teasing her though, especially when it comes to her pretty obvious crush on Delight. He's vaguely aware that she's keeping some kind of secret, but doesn't feel that it's his business to pry considering he's keeping a pretty big secret himself.