nft idol shoot for the stars 「You are the sunlight that rose again in my life, a reincarnation of my childhood dreams.]

In a relationship
Status

Favorite food: Tteokbokki
Favorite soft drink: Strawberry Soda
Favorite alcoholic drink: Peach flavored Makgeolli
Zodiac: Virgo sun, Cancer moon, Aries rising.
Of Korean origin.
Still speaks with a very thick accent though his English has improved a lot through the years. The accent doesn’t show as much when singing.
How to pronounce his name
Loves extremely spicy food, to Percy’s dismay.
His Korean cuisine will always have a more homey taste than any other dishes. This is because he grew up learning these recipes from his mother, while everything else he learned during his schooling.
Usually very soft spoken and calm unless hanging out with Percy and Jay for long, he’s easy to follow their antics.

Has an undercut, his hair looks wild when not up.
Butterflies and flowers tattoo extends from the right side of his neck, down his chest and right arm. Second tattoo is a set of runes on his left wrist.
Oversized wardrobe, jewelry and cute plugs are his jam.
Has several ear piercings and snake bites.
Black clothes preferred. 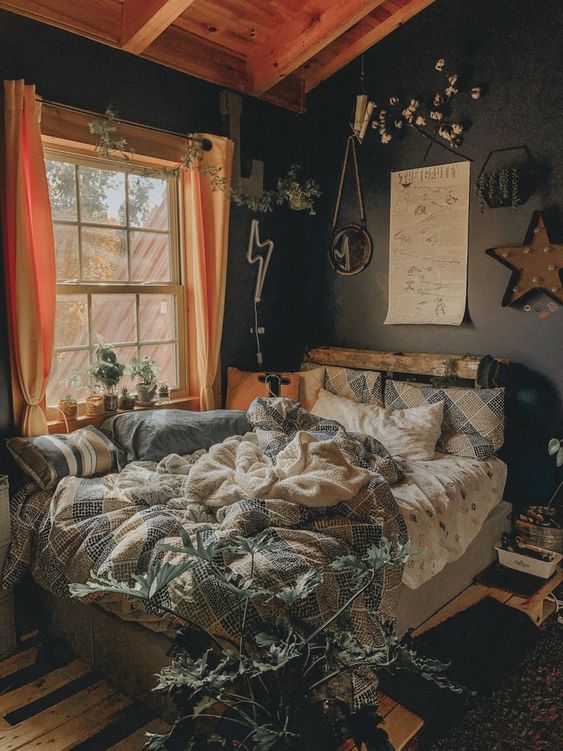 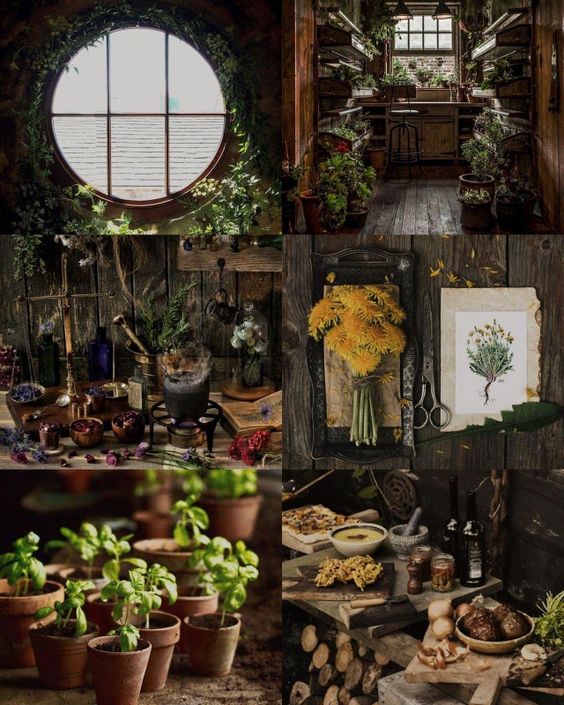 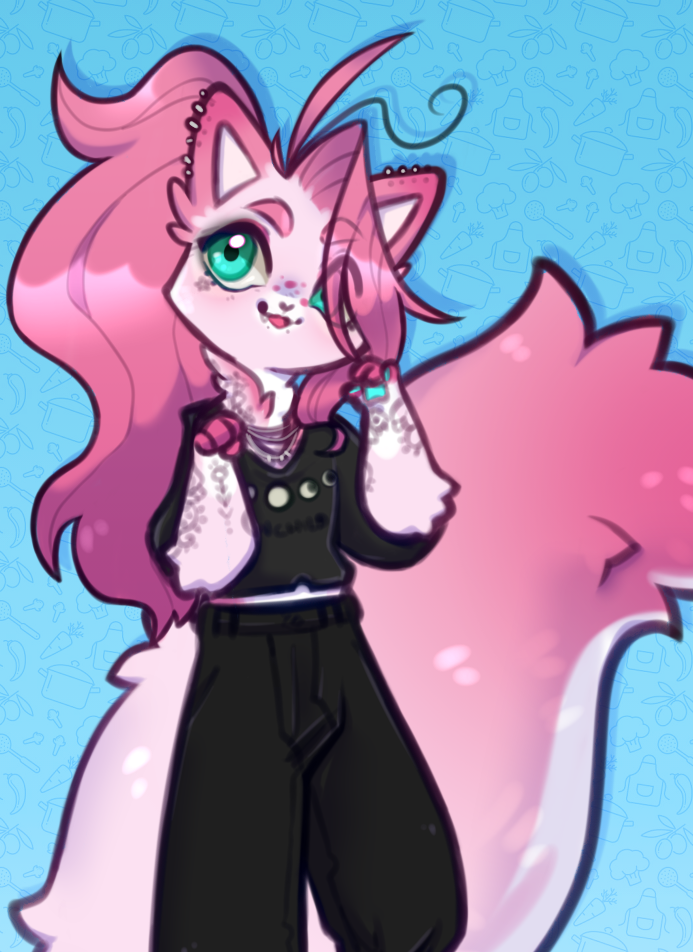 [A soft little lad! Dae is the youngest out of his group but at times it's very hard to tell. The boy is an extremely grounded, soft spoken individual who enjoys family life and the simple joys of life. He can seem a little shy at first, letting his hyungs take over the mic and handle most situations; he can be incredibly indecisive and he likes to be pampered and liked. Despite this, those who get to know him on a more personal level know the kid has a very warm heart and is loyal to a fault, a little sassy and arrogant once he feels at ease around his peers] 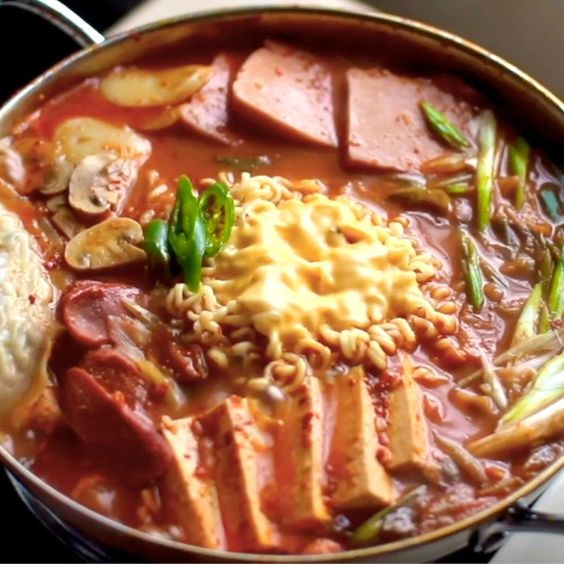 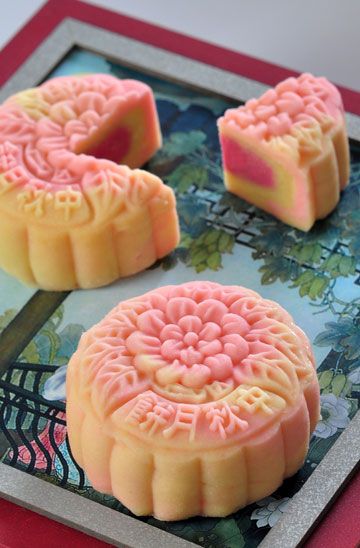 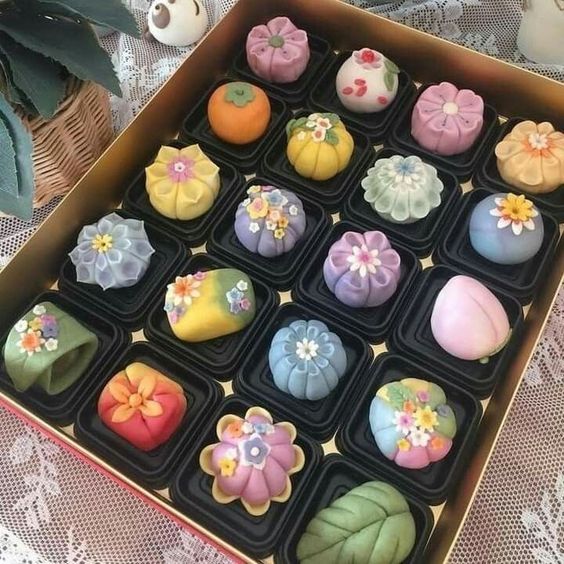 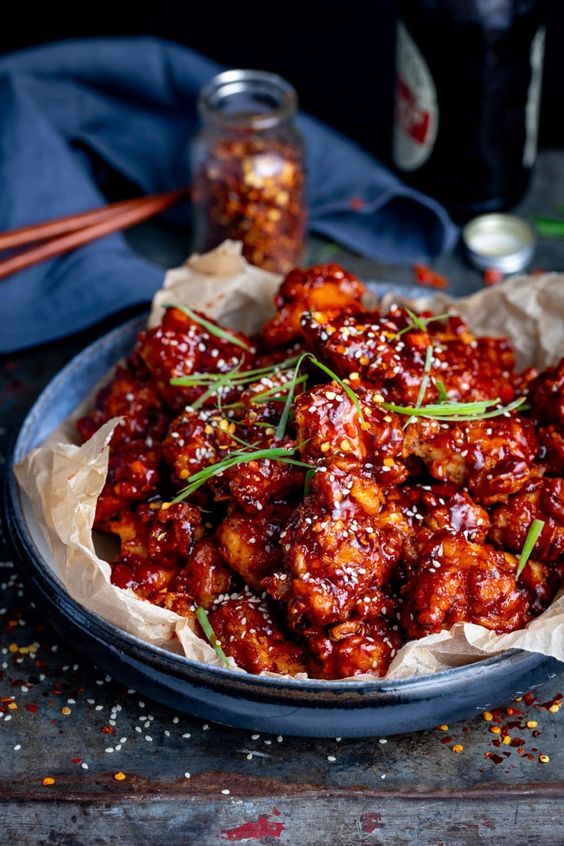 May I take your order?

Dae can infuse whatever meal he is working on with this spell in order to give physical buffs to whoever is eating the meal. Buffs’ effectiveness goes hand in hand with the nutritional value of the meal as well as the preparation, raw, unprepared foods (like fresh fruit or vegetables) will have a lesser, short period effect in comparison with a full meal prepared from scratch by the user. The type of buff depends on the type of food that has been infused with the spell:

Another food infusing spell. With [spell name] Daehyun can bring a streak of good luck to whoever eats the meal. Like with May I take your order? the effectiveness depends on the nutritional value and preparation of the meal. The more complex the meal, the longer this luck streak will last. While under the influence of this spell the recipient might feel emboldened, giddy and confident on their decisions which can horribly backfire on some occasions.

When casting this spell, Daehyun can “absorb” someone’s last used spell and cast it as if it was his own. There must be physical contact with the target to mimic the spell, all the limitations and dangers from the original spell apply as well. The user can choose to apply a power buff to the spells for a heavily enhanced version, this is limited to 2 to 3 enhanced spells a day as it drains the user’s energy to do so. The buffed version of the spell lowers the chance to have them backfire at the user. 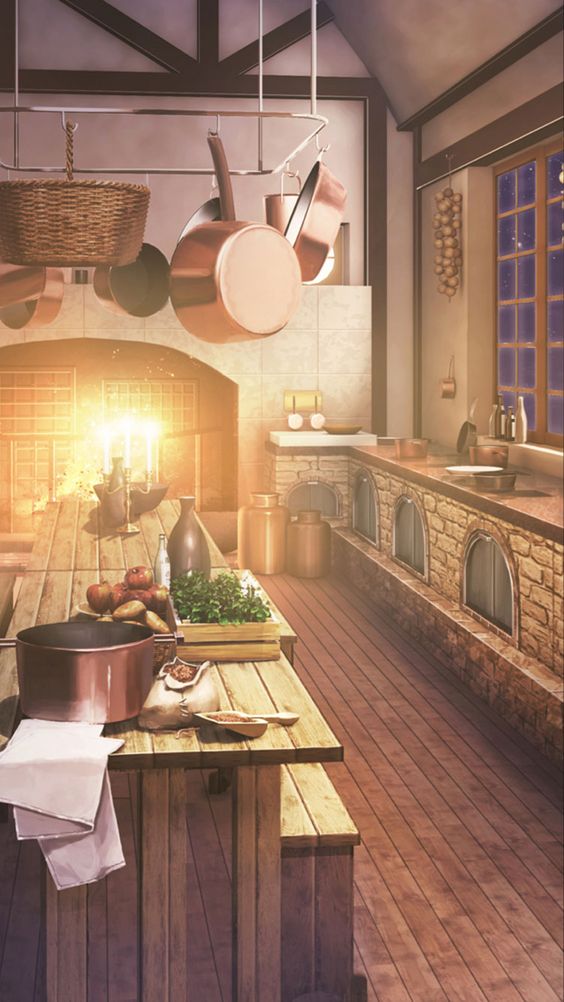 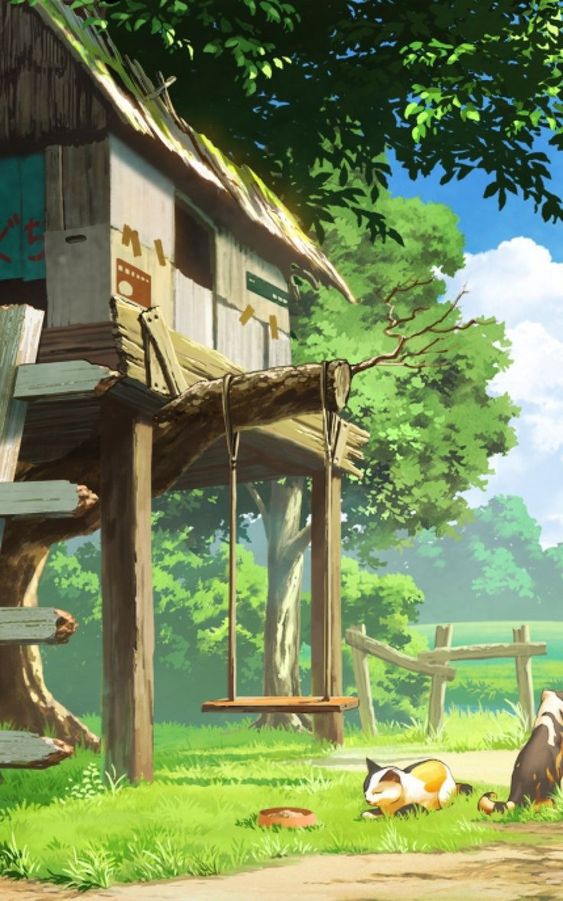 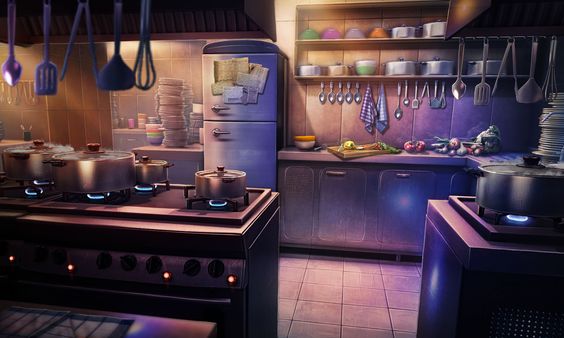 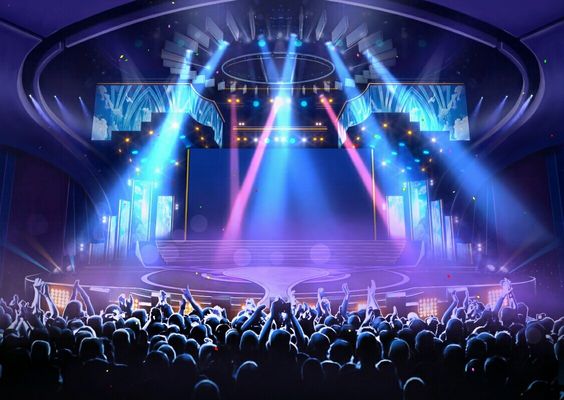 Daehyun grew up with only his mother in a very humble home in Saintshaven, despite their problems the kid was happy, if anything a little shy, and loved to work around the Inn his mother owned while singing to himself and dancing around. When he turned 14 a traveling agent happened to come into the tavern, hearing the child, he talked to both him and his mother, speaking of an opportunity to audition for an idol duo this company was looking to create. While apprehensive about the lifestyle that could bring to her son, his mother pushed him towards accepting, knowing it would guarantee a better life than what she could offer.

It was a struggle at first, not only was he still incredibly young but there was a communication problem with his partner. The problem being, they spoke different languages. Daehyun was taking extra English lessons along with his regular education but it was hard and he was tired. The group wasn’t getting anywhere and it felt like he had just left his mother for an empty opportunity, making him stay up at night sending his prayers to Calanthe to keep their humble farm healthy, for her to grow their crops and keep his mother safe despite being alone. Despite every doubt he experienced he decided to stay, out of respect for his new friend. It was only after a change in management and the addition of two new members that things started to change for them.

The group started getting traction, the mix of all their different voices and vibrant personalities attracting the attention of critics and fans alike. Concert venues started to fill, tickets to their tours completely sold out. The chemistry between the four making them even more appealing to the public the more time passed. After graduating high school Daehyun was left with yet another choice: focus solely on the group or pursuing formal education, he couldn’t do both at the same time after previous incidents under similar circumstances.. So Dae was sent away for three years, to pursue a career in high cuisine, hitting pause to his idol career until finishing his education.

Being away from his friends was hard, but forced the shy, babied kid to become more independent and confident. He excelled in his studies, a mix between having worked with food since very young and his desire to go back home to his friends and fans. Finally! The time to go back to his chosen family came, with the group touring around the world to celebrate their reuniting.

Of course big tours are exhausting, and the kids were in dire need of a break after a year of constant concerts and traveling. One of the other members suggested the new town of Arcana, in the mysterious Lune de Miel. An adventure with his friends? Sure, sign him in.