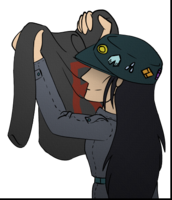 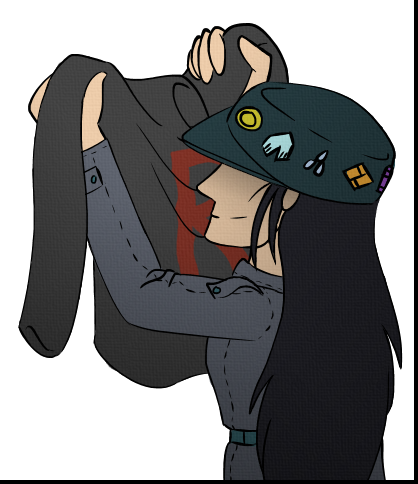 Hitoko is a tall (180 cm) and stern looking woman, who always seems to have a cap covering her eyes. She has black hair and usually wears dark clothes.

Hitoko spends her days traveling around the Pokémon world and catching new Pokémon to add to her already vast collection. There are hints suggesting that she might've belonged to Team Rocket at some point of her life, but she herself doesn't admit nor deny that. All in all she is very protective over her private matters and doesn't tell more than is absolutely necessary to anyone.

Like already said, Hitoko owns a whole lot of Pokémon. She has apparently also formed some sort of companionship with a few legendaries, but unlike other creatures, they do not live in her mansion. Her teams are: