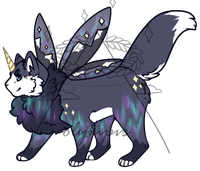 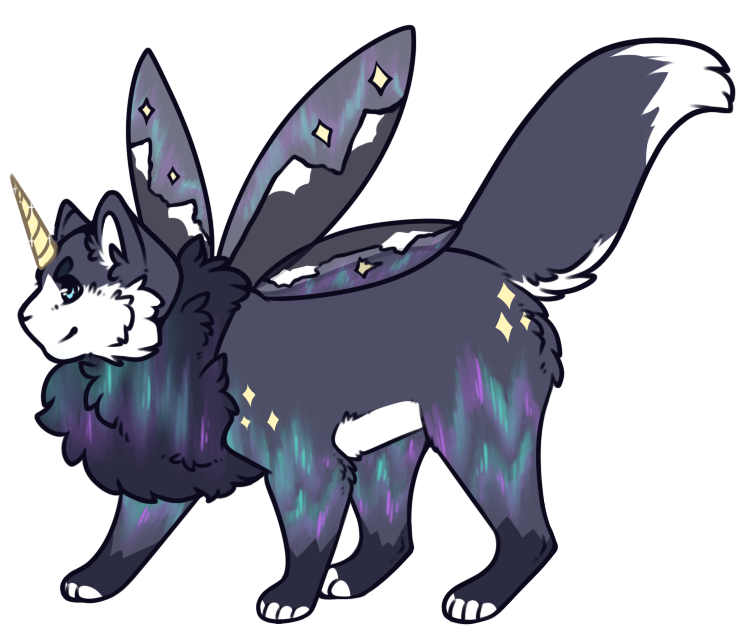 The middle sibling in a group of nine, Percy got lost in the shuffle a bit when it came to his parents. Luckily he had his older siblings, in particular Otto and Nove, looking out for him. It was no suprise to anyone when, upon turning 16, Percy told his parents he wanted to follow his siblings' path and go to the U.S. to study. Though Otto and Nove were already living in the States, they weren't able to house him, and thus through an exchange program he was placed in Eris and Mari's household. The language barrier was difficult at first, but both sides learned fairly quickly, and soon his new place become more like home than Italy ever was.

Eris and Mari offered Percy a permanent place in their house, and he decided to stay with them all through high school and college. He isn't fully disconnected from his birth family back in Italy, but Percy knows this is where he belongs. Currently Percy is pursuing his masters for Marine Biology, as it was only natural he would fall into a nature profession along with his siblings. Though he's more mellow than his older siblings, Percy still has the sharp wit and somewhat impish nature that loosely tie him to the chaos that tends to follow the nature number fam.