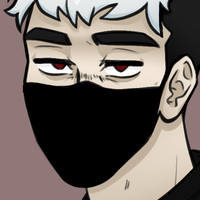 He had his license revoked along with 2 fake medical licenses, he has his third one (his current one) and he is banned from 5 countries and 3 states. He doesn't like to discuss it in depth. He lives in California in the winters and lives in Minnesota in the summers, typically he enjoys going away every April to Michigan for some reason. He loves leeches.