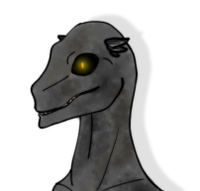 The omen of end days

Some sort of demon 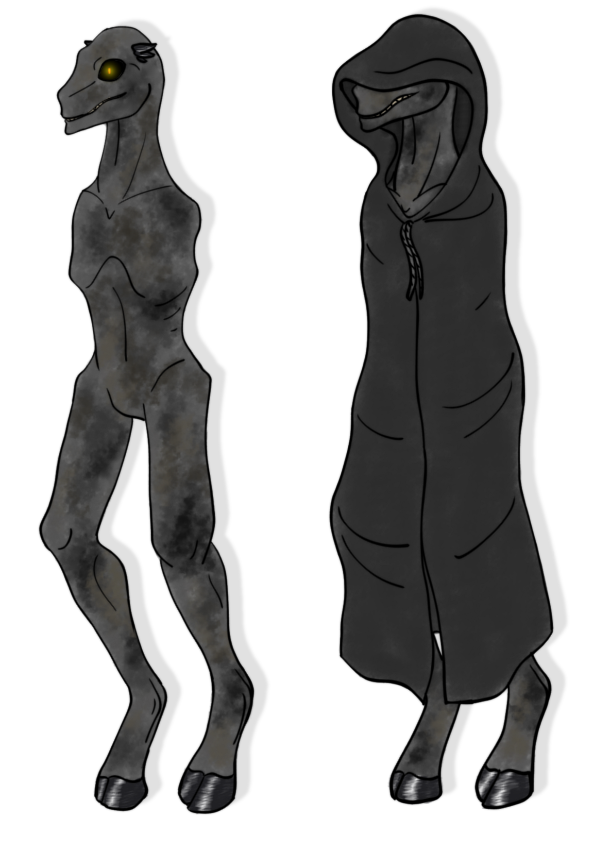 True neutral loner who just wants to wander in peace and tell its message merely by existing. If someone decides to follow or otherwise bother Valva, it emits a loud shrieking that makes plants wither away and other living things smell like decay.

Valva is a 3 m tall creature with dead-looking skin, eyes resembling void and horns that grow larger as the end of the days draws closer. It is usually seen wearing a simple, worn-out cloak.

Valva is born out of nowhere every time the current world cycle is coming to an end. It doesn't seem to do anything else than wander alone in forests, occasionally showing itself to humans and then disappearing into shadows again. Among everything else it gets destroyed in the collapsing of the universe, but it seems to be aware of its destiny to be one day born again.