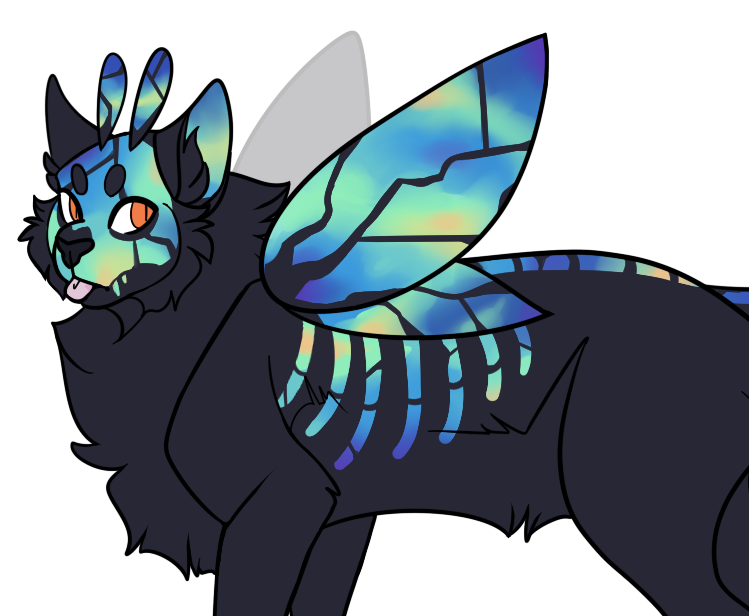 Kaede can come across as prickly and a little hostile to those that don't know them well, and they don't do much to soften that appearance. Not particularly gregarious by nature, it's Kaede's friends who have to encourage them to smile at strangers every now and then. Despite gruff first impressions and Kaede's general reluctance to reach out to new people, once you befriend them Kaede will stick by you for life. No matter how long it's been since you've talked, or how dire the situation, there's nothing Kaede wouldn't put on the line in order to help a friend.

As Kaede grew up, they started noticing more and more odd events occurring around them. Too much to be a coincidence, but too unrelated to draw any conclusions. Eventually they met Sedona, who informed them that they are unwittingly a magnet for the paranormal. Now Kaede will often accompany Sedona on jobs, using their innate energy to help manifest spirits & the like more clearly. They prefer traveling by longboard/skateboard, even when the weather or circumstance is really not suited to it.