Fluffy is a pretty rude, selfish dog who loves to steal the food on the table whenever his "owners" eat. He actually doesn´t belong to anybody but he is living together with Lui, Feli and Becky most of the time, goes in and out in their house. In front of strangers and most other family members he acts like a normal dog, wears a collar, doesn´t talk and walk on all four. He´s pretty good at tricking everybody and always just seems like the little, thick, innocent pet who just wants food and pets. But actually Fluffy hates to be pet. The only person he sometimes allows to pet him is Lui but even this is quite rare and depends on his mood, which is mostly pretty bad. 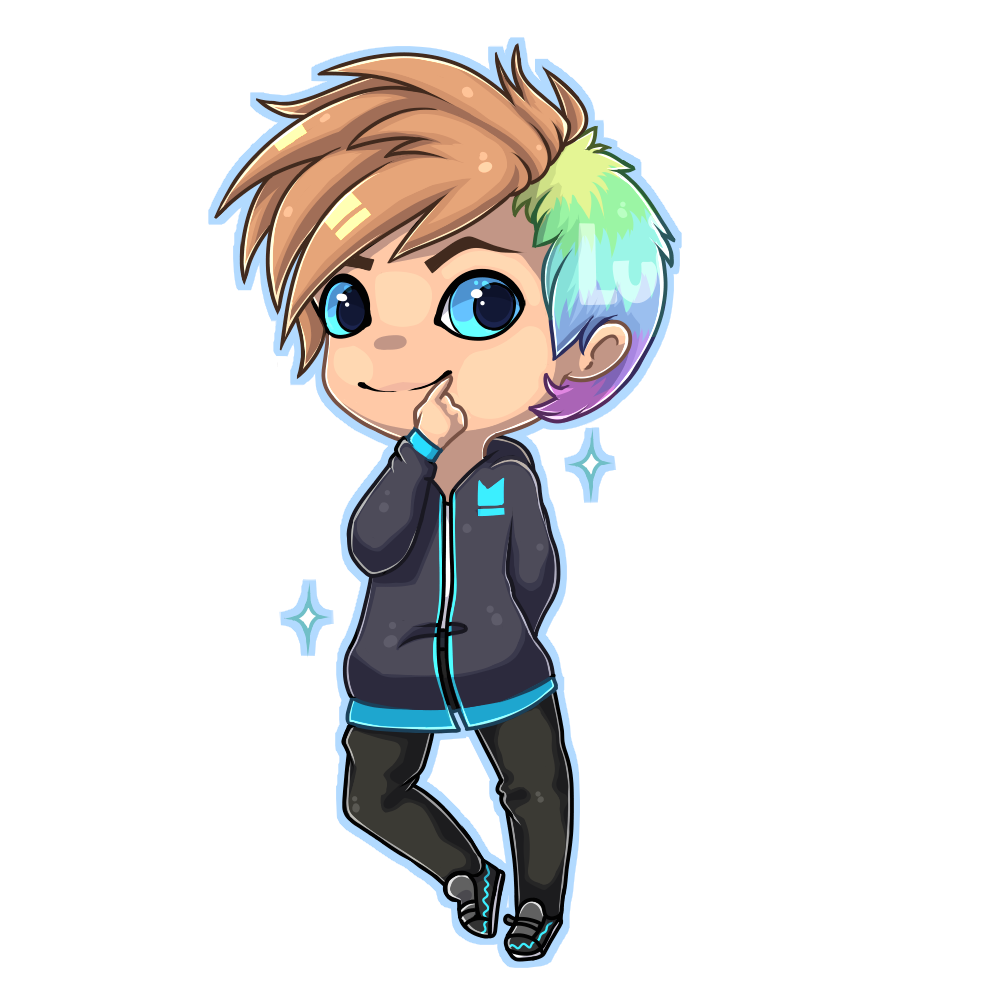 Fluffy has major trust issues when it comes to strangers, and used to bark and bite at everything he faces. However he never did that to Lui. When they both meet, Fluffy was surprisingly calm and layed down on the ground. They both became very good buddies and he enjoys being pet by him. 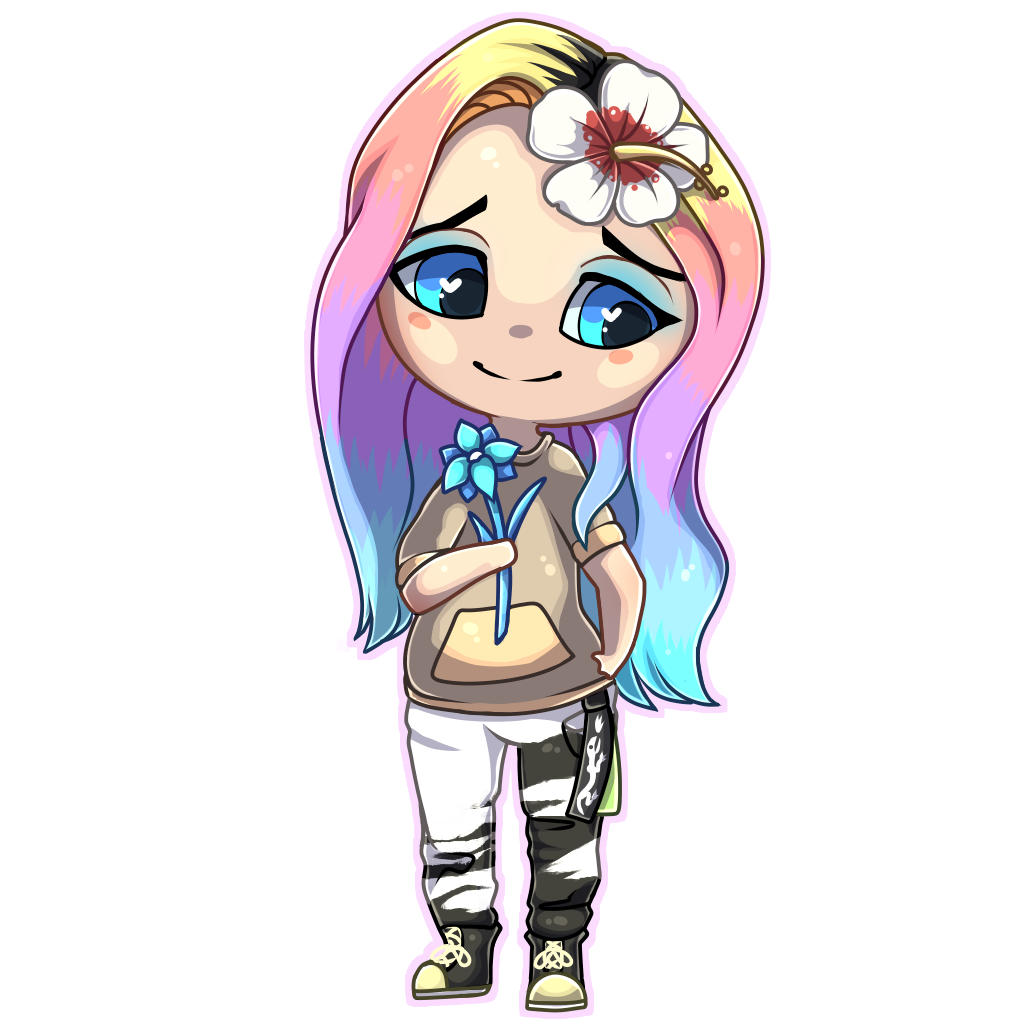 Becky is the one who adopted him in the past. She found him in the streets on a cold autumn day. At that time, her parents didn´t allowed her to have a pet which is why she was keeping him in her abandoned basement most of the time. Later then , when her parents where out to make a huge journey, she brought him up stairs to let him life there. Fluffy trusted her overtime but became very protective.