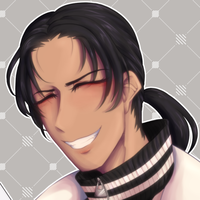 Camilo's first ever best friend and higher-up coworker. He's actually the one who coined the nickname "Boss" for him. They met when he was 16 and Aurelio was 19 through the syndicate, Camilo being the one to welcome him. They both bonded over their eccentricities, but especially for Camilo's case, being undiagnosed. He was the first person to tell him that he didn't consider him weird or bothersome for his different behavior... For that, he was able to find comfort in another person fully when others he felt would eventually tell him he's annoying. He's never bonded with someone as deeply as him since their 20+ year long friendship. They're complete opposites, yet compliment each-other. Camilo's high energy evens out Aurelio's low energy, and both bring them back to Earth when they're too high or low. He even deals with his carelessness and doesn't dump him over stupid work-related mistakes, covering for him if news gets out that he screwed up.

Boss is the only person he's ever truly loyal to, not even the Godfather gets that privilege. If the situation arose, he'd abandon everything for him, even if the repercussions in a syndicate are immense. 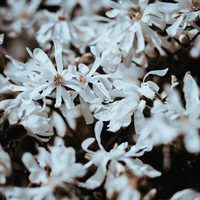 He likes him. He's always been nice to him and treated well. But he can't really call him a friend, just his boss. It seems as if Lazzaro treats him better than most. 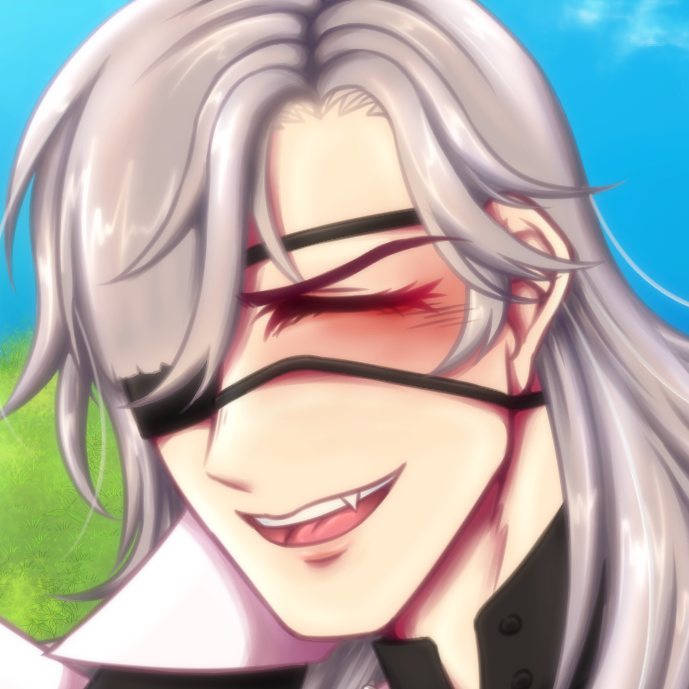 Camilo's former student that he trained for combat, and now a best friend of his. They're always up to no good when together, especially when Boss isn't there to stop them. A dangerous, fun combo of 2 men without filters with one having no impulse control and the other being easily persuaded into anything that might be fun. Camilo also likes how Valentine looks up to him, it hits a soft spot in his heart. Whether sparring or binging an unhealthy amount of alcohol together and airing out Boss' secrets, the two enjoy each-others' company. 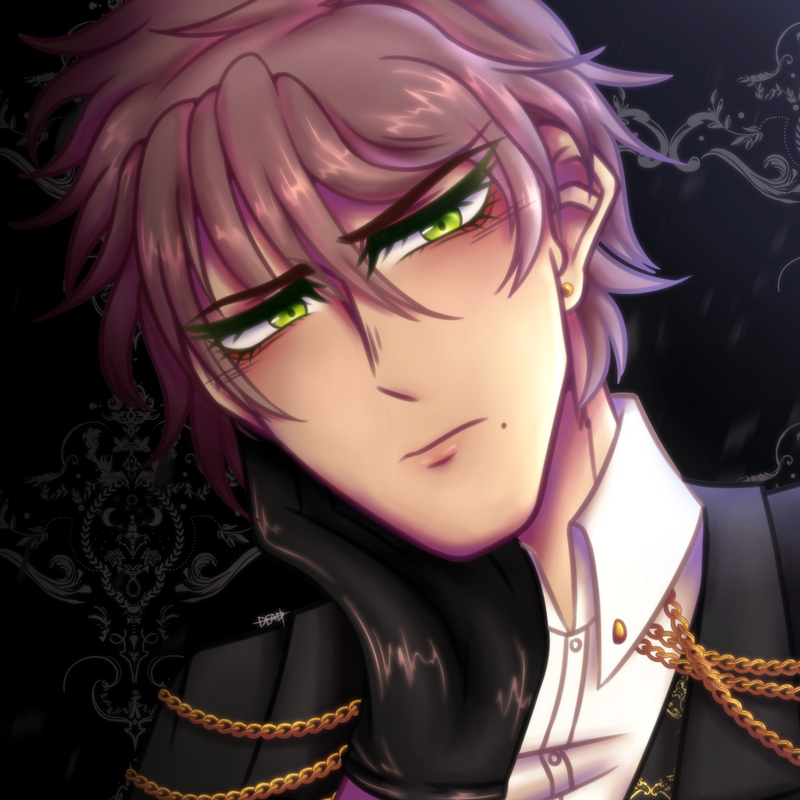 Neither don't really interact much. But when they do, Santino's not exactly nice to him. He doesn't think he's that evil deep down, but he'd rather not be yelled at when he sees him...