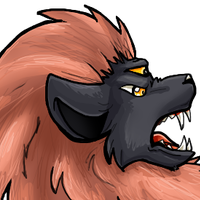 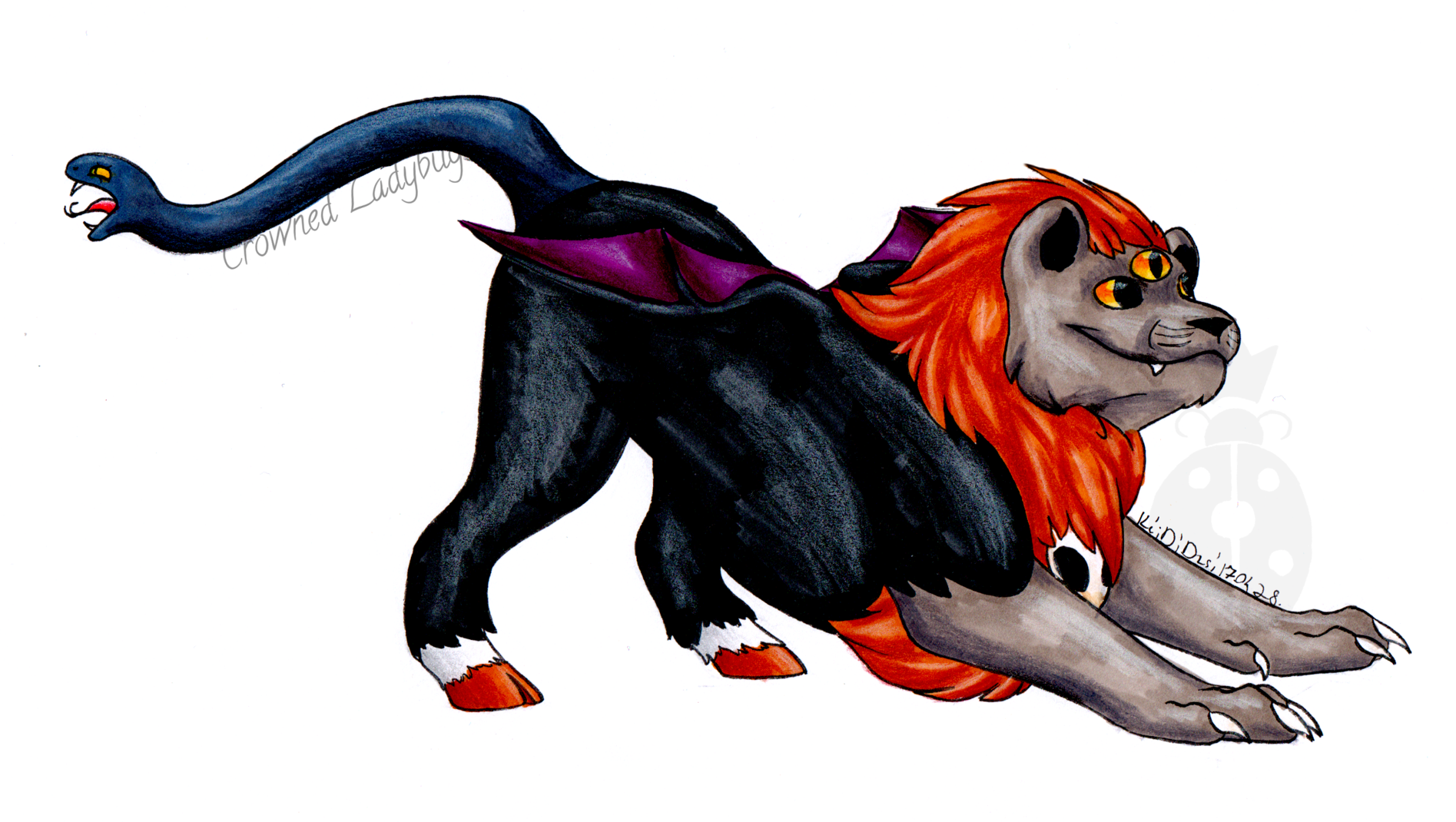 "I hope you're aware that you are nothing but a speck of dirt underneath my paw. If you don't know, well...I suppose you know now."

With Arceus serving as guardian of pureness (prior to the creation of Eqeness), he (as well as Mew) realized that they needed someone to keep the sins intact. While one can simply rely on Mew, he felt that he should serve as the neutral party to ensure there is balance between the two moralities in case a conflict were to occur that would lead to a form of imbalance. As such, the two Gods decided to create Shimera. Shimera is a Pokemon that is the embodiment of the sins and is part of the Moral Duo (which consists of herself and Eqeness). She has little tolerance of the humans to the point that there has been several instances where she would often clash with Arceus regarding them. However, she does carry a special interest in their technology and their advancements in the world. This interest has resulted in the female developing a love for science and doing what she can to learn more about. Shimera seems to have make her residence within Acuity Cavern with her mate.

Shimera is far from the nicest female in the world and makes that known by the way she regarded those below her as trash. She has no problem being blunt with the things she say and often relies on it to get her point across. In her mind, being straightforward eliminates the annoyance of not wasting time finding the right words to say to avoid one's 'feelings'. Some regard her as being stoic and disrespectful due to that. They wouldn't be wrong as Shimera has acknowledge that she can be and has more or less embrace that about herself. Shimera is often shown to be calm and tends to prefer observing individuals from the distance. While she has no problem getting directly involve, she does view watching from the distance a good way to get a better understanding of the situation and what to be aware of in regards to it. Oddly enough, you will never see the female gloat about her own abilities or accomplishments. She has stated that is because she has seen what happens to those who do and wish to avoid dealing with something similar occurring to her.

Strength:
Being the embodiment of all things sin, it should come to no surprise that she has powers relating to it. The female is able become stronger, faster, more durable, etc through the seven deadly Sins. She channels this in seven different forms that she can go into through the use of her ability: Capital Vices. Each form provide different movesets and powers based on the sin it's based off.

Strength:
Shimera does have a special ability that she doesn't use during battle and limits to just her research/projects. With this power, the female is able to create hybrids of anything she can get her paws on. All she needs is the beings in question that she can use to create the hybrid. Now she can't really control how the hybrid behaves or the stability of the hybrid itself.This is due to the fact that this is still a power that she is trying to master.

Looking at Shimera's stats, it should be noted that that female's stats total matched that of Lugia and Ho-oh, marking her as a top-tier legend in that regard. While she's certainly not the fastest legend in the world, her special attack and special defense makes up for that. With the ability to take special based moves and dishing them, she is not one that you should take lightly. It certainly doesn't helped that due to her psychic/dark nature, she has access to a variety of moves and has only two weaknesses.

Strength:
She is a Legendary Pokemon. What did you expect? You honestly believe she was going to be as Sunkern? Anyway, Shimera physical and mental abilities are glaringly superior over the regular Pokemon within Impar as her capabilities are far beyond natural levels. As a result, the female is immensely stronger, faster, durable and smarter than regular beings. Her intelligence are what makes the female stand out and make her deadly foe in combat as she is able to pick up even the smallest of things. 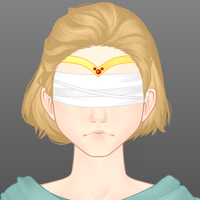 [ Mate ] When the two first met, their interactions was filled with snark, bitterness and a unhealthy rivalry. According to Shimera, that changed when the two got trapped inside of Uxie's cave during a blizzard. Forced to interact each other, the two bonded over things such as state of the world and humans. Eventually, they fell in love and had their first child: Chi. Shimera and Uxie are quite fond of debating each other and make a game out of besting the other through it. They aren't all for PDA and seem to prefer to keep that to themselves. It's rare to see the two separate from each other. 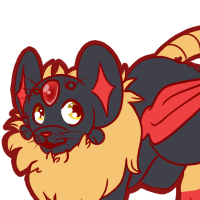 [ Son ] Shimera does care deeply for her son despite how childish the male can be. In her own words, he's her "little shit". However, the female can be quite protective of the male when it comes to his relationships. This can be shown by how she seems to really 'enjoy' giving Chi's boyfriend (Dean) quite a hard time and may occasionally 'appear out of seemingly nowhere' whenever the two are interacting or being too intimate. Uxie has cited that Shimera can be a bit too protective of the boy. 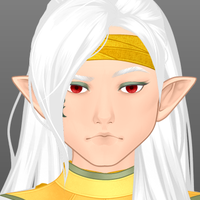 [ 'Brother' ] Shimera and Arceus don't really get along to the point the two are quick to get into arguments over the smallest of things. For Shimera, she just doesn't appreciate how uptight the male can be with some of the things he do. For Arceus, he's not a fan of how reckless and cruel the female can be towards humans. Despite this, the two are willing to support the other in situation where they may not be able to defend themselves. 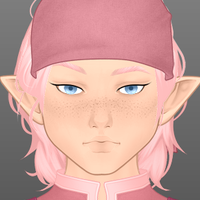 [ 'Brother' ] Shimera and Mew have a pretty decent relationship when you compare it to the relationship of Shimera and Arceus. The two do respect the other's opinions and often try their best to avoid pissing off the other as it would be quite the hassle. There are some moments the two bumps head but that often center around Mew confronting Shimera about how she acts around Arceus and things she may have said to him.

[ ??? ] Eqeness and Shimera really don't get along. Maybe more so than Arceus and Shimera. Whenever the two are in the same room as the other, one is always so quick to piss off the other and start a argument between the two. It is because of this reasoning that you will never see the two by themselves most of the time. The last thing we need is a argument between the two occurring.

[ Guardian of Shimera ]Isabella is a strange one. While Shimera is not quite a fan of her drunken shenanigans, she is a decent guardian. She doesn't have any problems in embracing the sins and does actually do the things she assign her to do. Granted, that could be due to the fact her girlfriend, Noel, often ensures that is the case. It's helps to have a girl like her around.