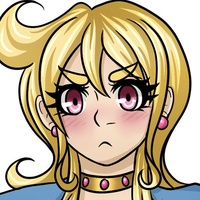 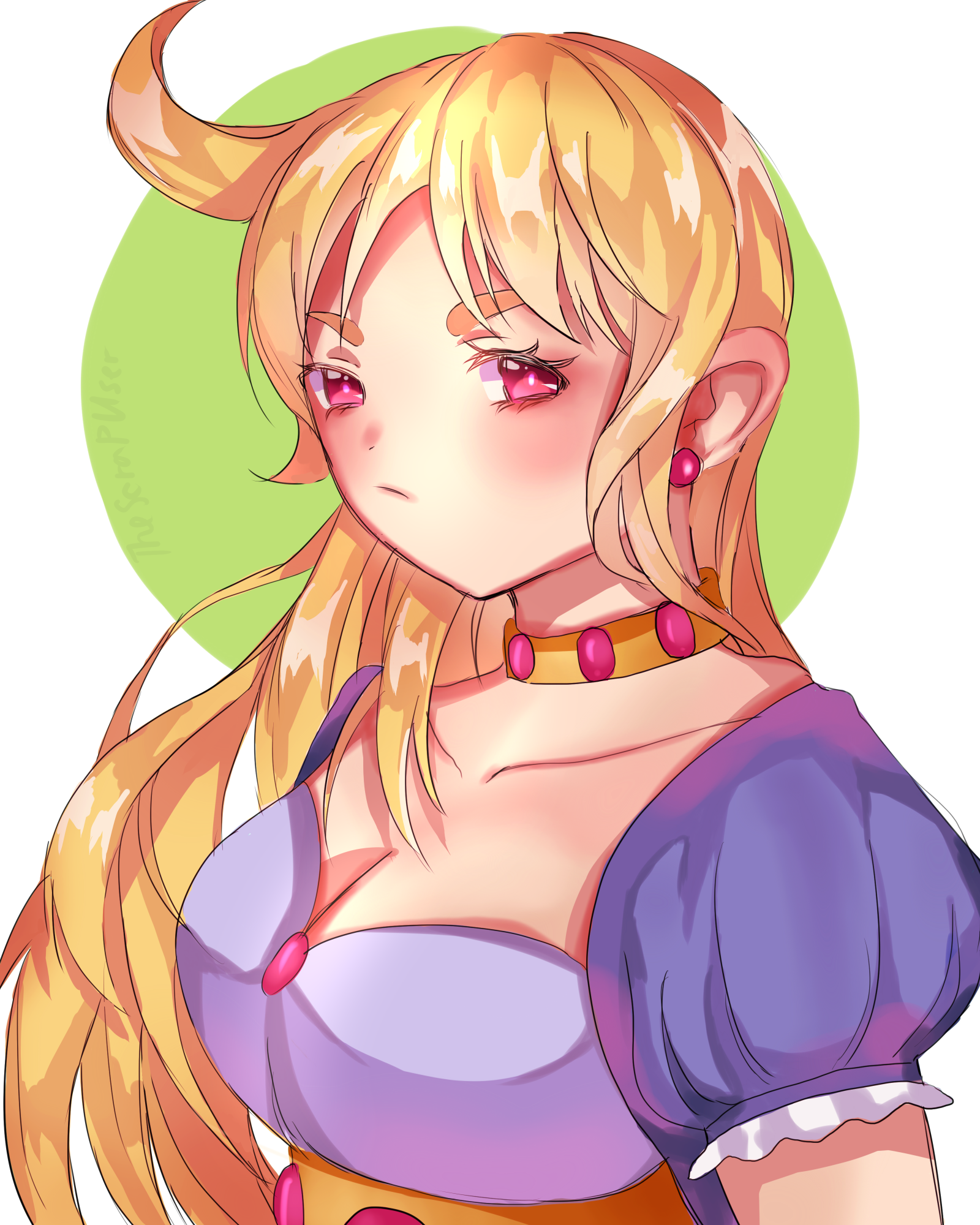 Cybil is the main character of Jubilee Royale. As the Princess of Lyndith, she enjoys being royalty; after all, nobody denies the heir to the throne what she wants, when she wants it. Unfortunately, her lavish lifestyle is ripped away from her the day that Cassius Dromir, an enigmatic cult leader, uses an ancient spell to transport the Lyndish capital to an alternate plane of reality!

Having escaped the spell, Cybil is left behind in the real world, where life goes on as if Lyndith had never been founded. Now she must do whatever it takes to restore her kingdom without invoking her royal status. Luckily, she gets help from the savvy and sarcastic blacksmith Vera, who seems to know Dromir — and really wants him dead. 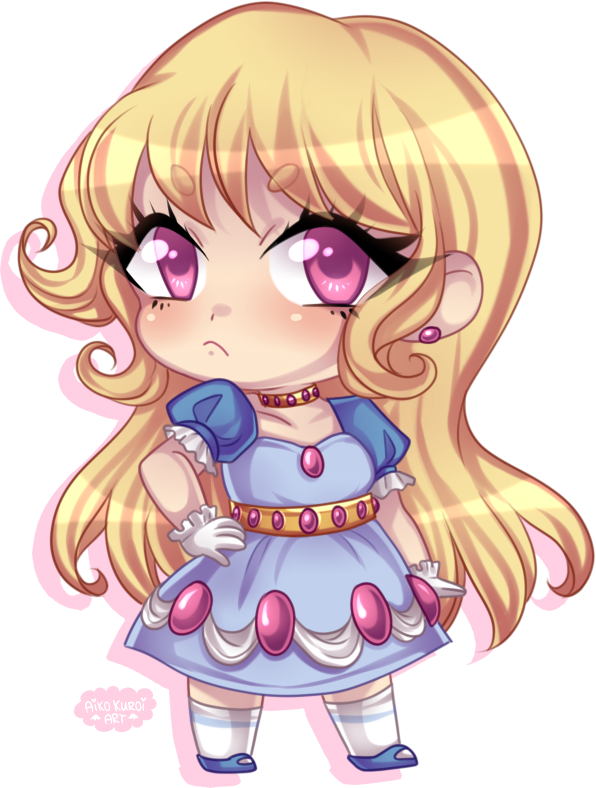 Cybil is the boss and wants everyone to know it. At her worst, she's an entitled snob who thinks she’s inherently superior thanks to her lineage, and that she has the right to tell others what to do. At her best, though, she's an incredibly determined young woman who won't stop until she gets what she wants, no matter how many times she's knocked down. She figures out what she needs to do it and does it — end of sentence. Her tenacity and decisiveness can inspire confidence in others, but only when she steps back and stops bossing them around. She'd be a more effective leader if she treated her subordinates with respect and resisted over-managing them.

Having been raised in the Lyndish royal court, Cybil cares about decorum, carrying herself with elegance and class. She speaks eloquently and becomes irritated when others pay little regard to etiquette. Her fixation on propriety means that she has a difficult time acting genuine around others at first. It takes some time before she will openly admit to her worries or insecurities — and those insecurities are more pronounced than her haughty behaviour would suggest. Her sense of self-worth is more-or-less based around her social position and the idea that most people are "beneath" her.

When Sendry, the Lyndish capital, disappears along with all knowledge of the kingdom's founding, others begin to treat Cybil for who and not what she is. This change prompts Cybil to wonder what value there is in Cybil the girl as opposed to Cybil the princess. She's hesitant to discuss her hobbies (such as playing piano) or her desires unrelated to ruling Lyndith (such as connecting with someone on a personal level) because she views them as less important than her royal duties. After all, that's what she's been raised to believe — her parents often dimiss her personal interests as "useless" for her future.

Despite her buried self-doubts, Cybil tries her best to remain optimistic and is rarely afraid to speak her mind. She's obstinate and will fight back when her opinion isn't given enough weight, which sometimes helps her achieve her goals, but other times is simply a nuisance to others. Rather than lazing about, she takes her royal duties seriously, studying and training hard to become the best queen she can someday. She's developed some important leadership qualities thus far, but needs to change her view of herself and treat others better before she'll truly be ready to take the throne.

Cybil has no magical affinity, which is unusual for a member of the royal family and a slight point of insecurity.

Cybil is a highly a skilled fighter, trained in the battleaxe in case she should need to protect herself or her kingdom. Her weapon is unusually light despite its enormous size — almost like there is some kind of magical enhancement. 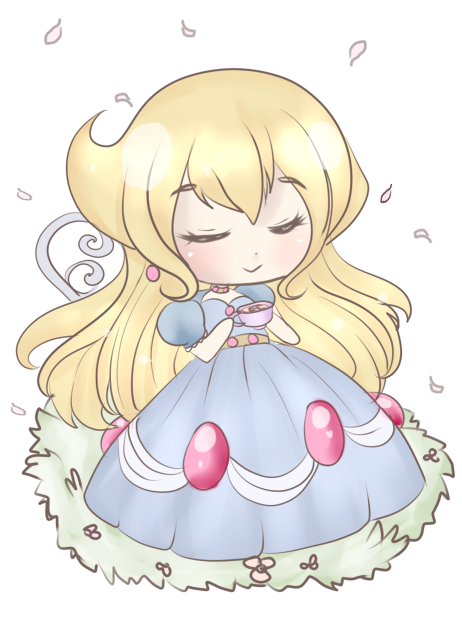 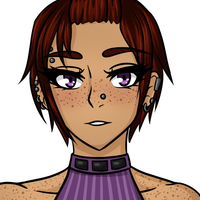 Vera
Vera's brutal honesty and poor manners instantly get on Cybil's nerves, so the two have a rocky start to their relationship as comrades-in-arms against Dromir. If they didn't share a mutual goal, the two would have separated as soon as they could. But Cybil can't deny Vera's creativity and competence — and she may provide some surprising companionship when Cybil needs it most... 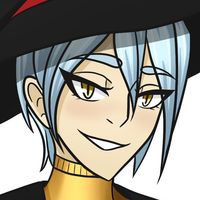 Shaelon
When she first meets Shaelon, Cybil is enraptured by his good looks and smooth talk...and, naturally, falls face first into one of his scams. While they become more friendly once she's done feeling peeved about it, she's still bothered by his cynical attitude. 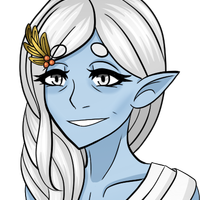 Deliane
Cybil wishes that Deliane would recognize her royal power and easily becomes frustrated by the condescending attitude that her age has given her. Still, Deliane is such a sweet woman that it's difficult for Cybil to dislike her much. Aajia
Cybil is royalty, and Aajia makes a point of obeying authority, so she behaves humbly and agreeably around the princess. However, she also doesn't open up to Cybil much at first, maintaining what she sees as a respectful distance. 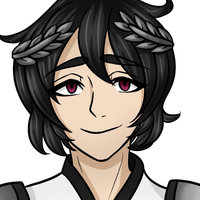 Dromir
Dromir first sees Cybil as an annoying little girl, and eventually, a genuine threat. He doesn't understand why she won't join him and help him save humanity — if she cares about her people, wouldn't she want them to live a better life than what this rotten world has to offer them right now? Since she does oppose him, though, he has no choice but to kill her.