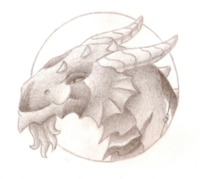 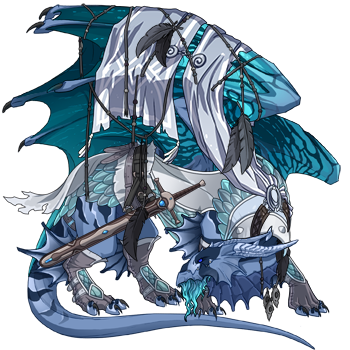 Unlike Mirach's anarchistic older brother Rumble, Mirach is a perfect candidate for becoming the Seafoam clan's next leader after her mother Carran someday decides to pass the title on. He respects his parent's greatly and takes a keen interest in the matters of the clan. What gives him a lot of trouble though is the fact that from pretty young age Mirach knew what his charge was going to be: the already mentioned Rumble. The brothers don't really get along and they seem to fight more than anything, but charge is a charge and Mirach does respect that, no matter how many headaches the Mirror is going to give for him.