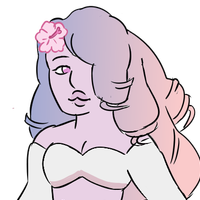 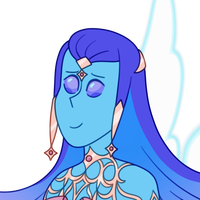 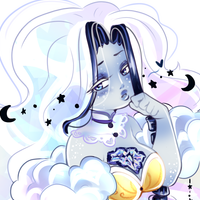 An exhibit of constellation's favourite gems. She parades them around like dolls and outside of her visits, this colony has no direct purpose. Gems here end up very anxious or depressed from the constant stress and boredom. They're all really pretty though :) A large ragged planet that has chunks missing from various cluster experiments. The lab consists of a jupiter-sized planet and various moons that rival the size of earth. It's the testing grounds for Con's experiments and is run by peridots, demantoids and other green-hued gems. The labs need almost constant supplies of gems both to run and supply the planet as experiments often run free and destroy anything in their path. This is where the constellation gems were created. The most futuristic of Con's colonies. It's a small planet that acts as a hub for gem traffic and is the biggest contributor to ship creation. It's also where the Jades and nephrites, the mechanics and pilots of the gem world, reside. The starship docks are perfectly distances between Con, Celestial, Rose and Ghostly's courts. 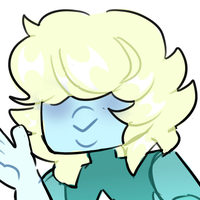 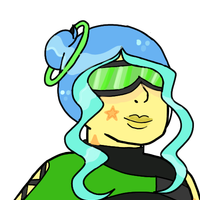 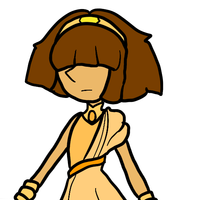 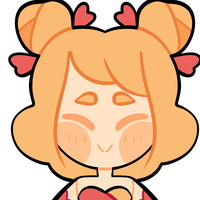 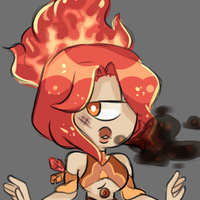