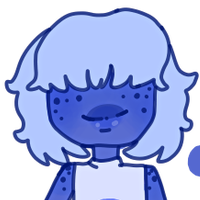 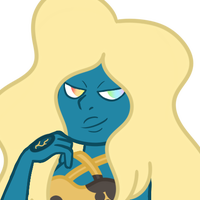 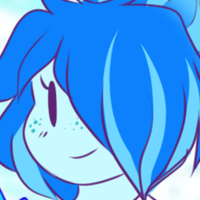 A small planet orbiting ocean diamond's colony featuring sprawling oceans, coral reefs and large rocky cliffs choc full of minerals. A multitude of gems are formed here each year as the waves erode gem holes exposing more flat cliff-fronts. Eventually, this colony will erode into a water-based planet like the one it orbits

The birthplace of all pearls. It acts as a giant extravagant mall for elites to browse for new servants. It's the moon of Ocean diamond's planet of residence. The surface of this colony is mostly water with high pressures. Organic life struggles on this moon due to the extreme conditions. Deep in the ocean has a constant "atmosphere" but the surface experiences dramatic temperature shifts and constant storms. You need to take a specialised shuttle to reach here making the moon is near impossible to reach or escape.