The Space Police is an organization that exists to protect Entirety. They prowl the cosmos vigilantly, always there to bring justice wherever they go!

...They also aren't an officially recognized organization because they tend to solve everything with violence and force, not to mention they never connect with other law enforcement organizations, break their own rules, and their obedience of laws is reckless at best. Still, they're so good at moving around and beating up anyone who gets in their way that no one's been able to take them down yet, especially since the ease of assuming they're legitimate leads to their forces growing larger and larger every day. 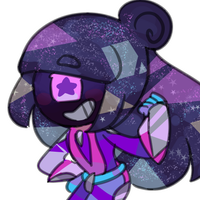 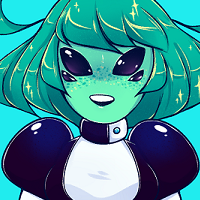