Ren of the Zora 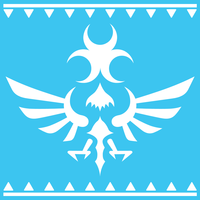 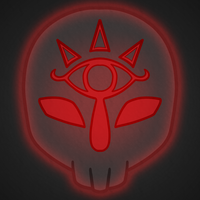 May contain violence in further chapters.

Reyel, a teen on the edge of adulthood is finding out that being the son of the Hero of Time and the Champion of Songs was far more dangerous than he thought it was. With a new darkness creeping into Hyrule he is left to his own to find out just where the undead are waking from and put a stop to it as quickly as possible all while fighting off the shadows that want to control his heart.