The southeasterly continent, primarily badlands, mountains, tundra, and a few scattered pine forests. With its closest neighbors being Chellabra and the Isle, it has remained isolated for most of its life, with only its coastal nation taking advantage of its gentle waters.

However, the Holy Empire's growing power and embracing attitude towards Flames have made Lacraya a hotspot of powerful Flame refugees, fleeing prosecution, regulation, or abuse on the other continents. Such a host of individuals have brought international attention to its borders - especially as the newest Emperor's twin Flames are akin to a deities'. Retired warrior-king and liberator of Verebriva 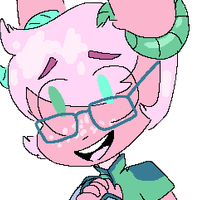 A mysterious traveler seeking out Peaches....

Those who seek the safety of Lacraya without pledging themselves to any one nation, or who hide in its empty expanses. 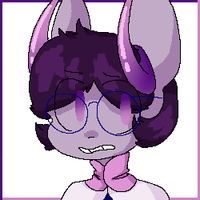