Eucaritia has a healthy political system based around the autonomy of dimensions; each city is ruled by a Mayor, who answers to the Mayor of the capital city. The capital city's Mayor is considered akin to the governor of the entire dimension. They are assisted by a Diplomat, who meets with other dimensional Diplomats to discuss trade, news, and Eucaritian wellbeing. Some non-politicians who are heavily involved in politics are also sorted here. 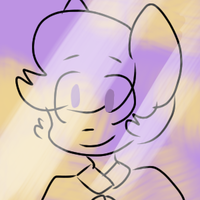 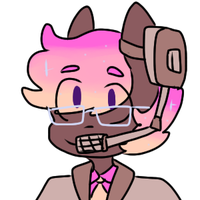 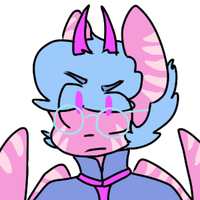 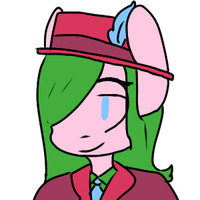 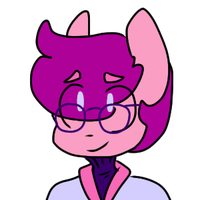 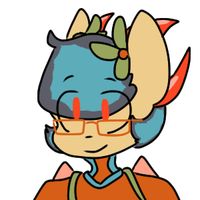 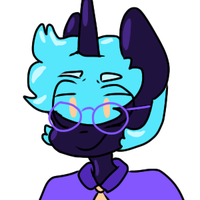 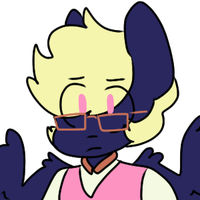 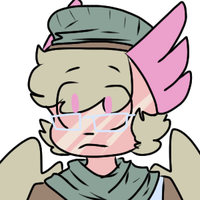 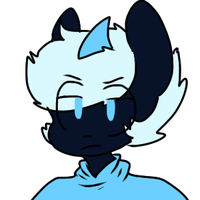 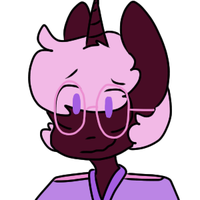 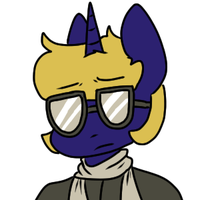 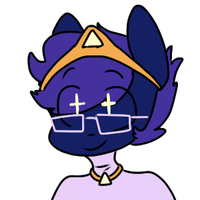 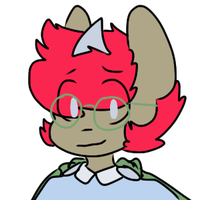 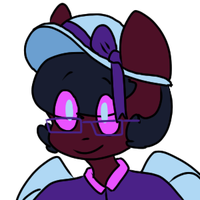 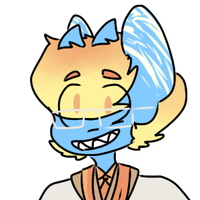 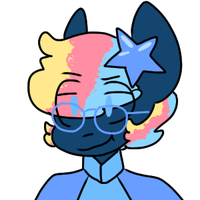 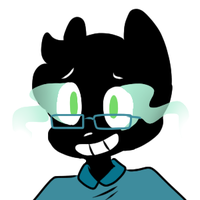