Arka Ultima is a universe of many things, where demons, monsters, humans, and angels exist among the 11 dimensions. While it is uncommon, there are humans who possess abilities beyond the norm, and even fewer can move between these realities.

The main story follows a group of humans with such abilities who go through many adventures together, facing dangerous and wacky events all while trying not to get themselves killed...too often.

A mismatched bunch of mercenaries, this group forms the cast of the main characters. 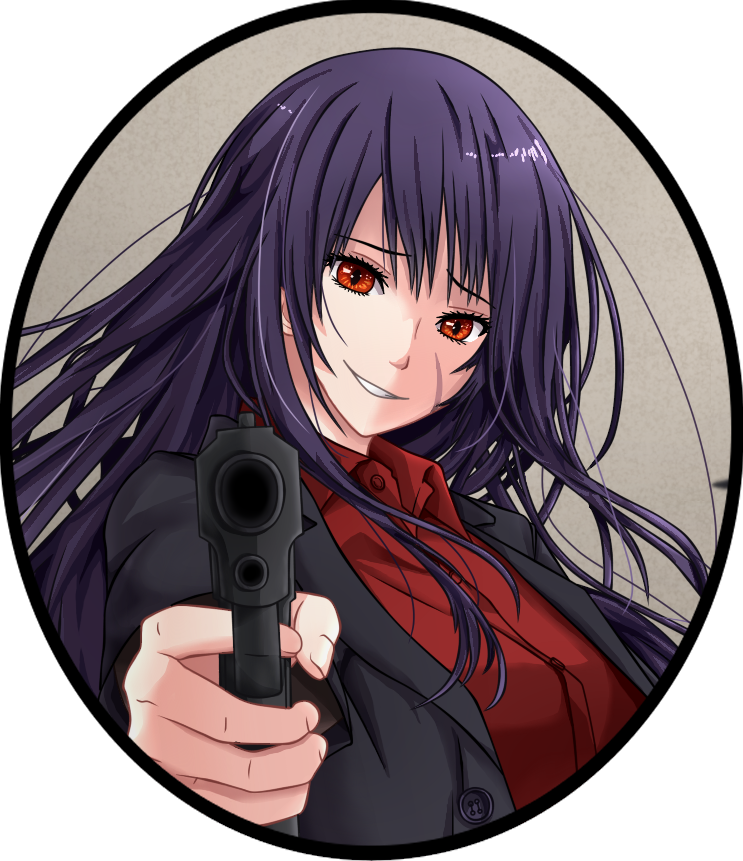 Kuragi can be quite sporadic in personality, as her moods change depending on the situation around. At baseline she is aloof towards strangers, downright cruel towards her targets, yet a complete ball of mischievous and cheery fun among her newfound friends.

She has little shame for the most part and will go through great lengths to pull off a good prank; bonus points if she gets away with it later. She is highly protective of her company and will hunt down anyone or anything that tries to harm them. 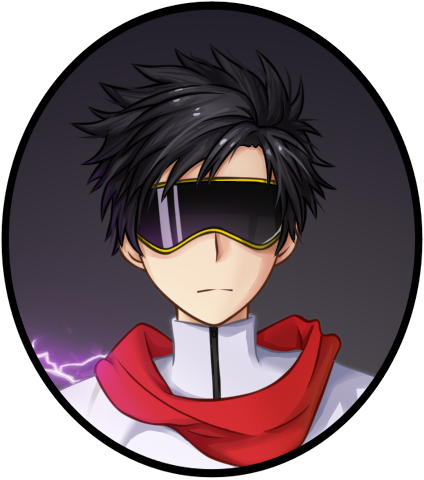 Deax tends to be quite monotonous in expression half the time with strangers due to his naturally introverted nature, however all that changes when he is with those he is familiar with, in which he shifts into a cheerful, smug, and sometimes lazy bag of surprises.

He is aware of when he must be serious and yet he still treats his objectives with a laid back attitude due to his lack of endurance and focus. He can easily get distracted and won’t hesitate to call out the mistakes of others, with a long list of advice and experiences to back up his claims.

Creatures originating from the Underworld, demons are in most cases, more powerful than humans, and are under the leadership of the strongest of them all. 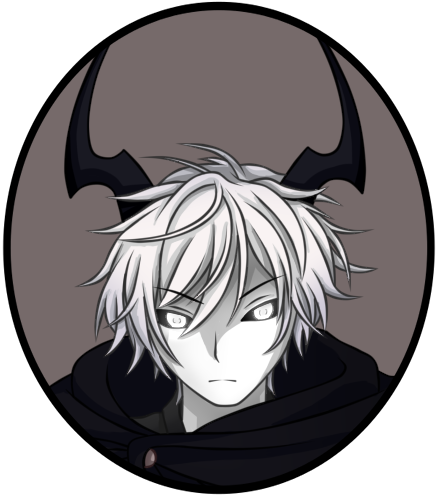 Abraxas is, for the most part, quiet, calm, and hyper intelligent. He observes all things around him, and usually will know what someone is thinking without even needing to read their mind. He dislikes showing any weakness to most others and will hold a neutral expression when dealing with them.

In most situations he is slow to anger, but when anger does take hold, he may lose part of his rationality, becoming cruel or even violent. If this occurs, he will feel great guilt afterwards, for it reminds him too much of himself in the past, someone he never wishes to become again.

Creatures originating from the Overworld, they are somewhat similar to demons in being more powerful than humans in most cases, however do have a few key differences, for example their wings. They too are under the leadership of the strongest of them all, an angel capable of taking a Devil head on. 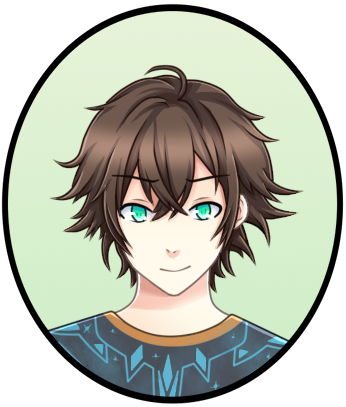 These characters exist in the same universe, however have no abilites or ties to the main group. 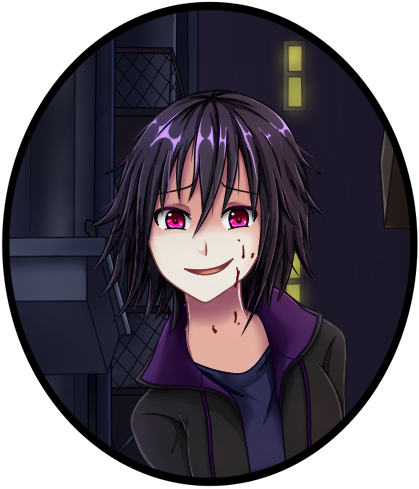 Valerie is very fun-loving, cheerful at times, and kind of cheeky. She's rarely seen sad, seemingly always having a smile on her face. However, she can change from sweet to sadistic in a heartbeat. She secretly enjoys causing physical pain to others, and takes her time doing just that. Despite that, she can be level-headed if needed.

She is a little bit of a jealous person and can inwardly hate someone while still keeping her friendly appearance. If that happens, she just goes out of her way to make that person her next target. 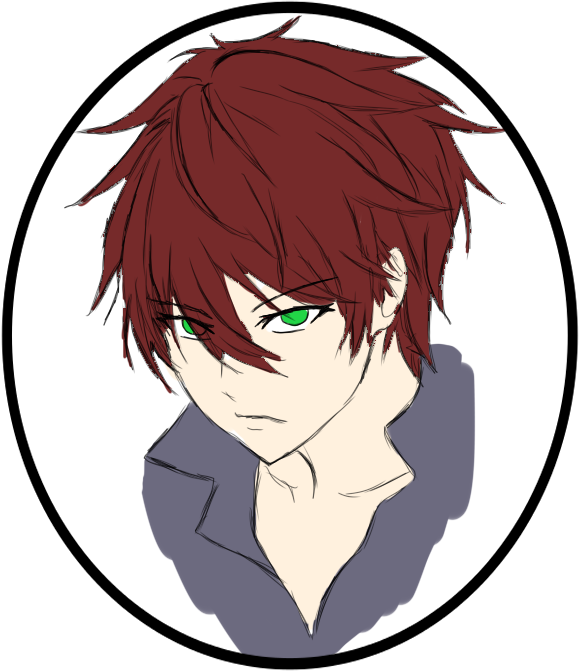 Jason is smooth, charming, and a really big flirt with the ladies. A gentleman at heart, he is always one to stick a hand out to help others if they need it. That being said, he'll be telling jokes to people while simultaneously stealing their wallet.

Mischievous and a total street kid, he has a strange fascination with watching people die, although this is hidden deep under his carefree and gentle aura. 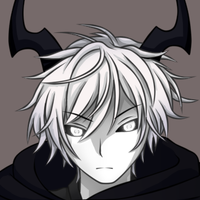 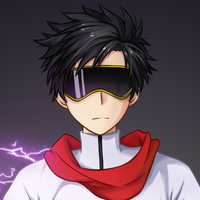 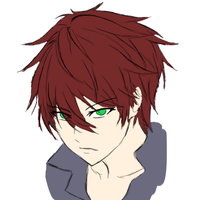