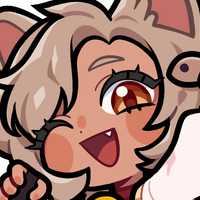 Nothing has changed to the existing tos so much other than fixing up a few sentences here and there. However, I included a new section at the very bottom about Buying Commercial Rights/Broadcasting Rights of my art, concept or designs to reflect the current climate. I've had people asking me about buying rights to my designs privately in the past, and now with the rise of independent vtubers seeking commercial rights/broadcasting rights to artwork for art assets to have in streams or promotions, I want to give a clear idea where I stand with this.

◆ Youtube/Twitch (streaming services)
◆ Games/Comics
◆ Merchandise for profit
◆ Any other situation where you make a profit or desire to have rights to my designs.

Things to keep in mind and prepare for before contacting me:
1. There may be additional fees for art used as stream assets if fees were not already included in the price.

2. If you desire to claim rights to a design and or concepts you must agree to forfeit from trading/reselling the design back into the market. Doing so will nullify the rights to the design and does not transfer to the new owner, nor will you receive a refund when breaking this agreement. New owners must repurchase the rights for themselves.

3. You must explain to me what role the design will have in your story for the game/visual novel/comic/etc. Showing me outlines, scripts, and other concepts for story is fine. This is mainly the show legitimacy in your interest to gain rights as well as for me to make sure that the design isn't used to promote hate speech, racism, or sexual content with children. Lying or misleading me about any aspect of the role/purpose to promote the previously listed will automatically terminate the agreement.

4. Indicate to me if you are an individual, in a team or company.

5. You will most likely be required to sign legal documents.

If things aren't clear you are free to ask me any questions. I tried my best to cover most aspects like vtuber models, adoptable, regular art commission, twitch/stream related assets etc. These are intended for streamers/vtubers and for serious buyers who plan to publish comics/games/visual novels etc. I do not recommend this for regular adoptable users since the rights will not carry over to new owners.
For adopts, I am only okay with non-closed species designs to go through this process. Closed species related designs are off the table (idky anyone would even want to LOL).

Anyone open for customs?

Posted 3 months, 9 days ago by Lahti

I have a dreamy slot I'm designing, and have rough sketches but not happy with my art atm so I wanted to see if there was anyone open for dreamy customs （´＿｀）;;
I'm trying to go for something cutesy!

Posted 3 months, 12 days ago by Lahti

I never did a PSA, sorry if I messed up somewhere.

Alrighty, this has been bugging me every time I see this user resurface on TH with new names and new DA names as well. This isn’t a new issue among my friends, mutuals and peers and has been pretty consistent for years now, however, for me personally, I’ve only been wrapped into it give or take six months now?

They’ve caused headache to other artists here, being unreasonably rude and hostile over the smallest issue. I won’t list everything I’ve heard since there’s no public blacklist for the other incidences. However, y’all can comment if you had similar experiences or something like that. :V

My issue came up about 5-6 months ago, when they publicly called me and other artists out in the trade forums, and basically gave us the middle finger. Not sure what I personally did to them, but to me seems like they suddenly hated me because I was associated with the other artist on the list. Mind you, that they never came to me prior, to talk about whatever issues they had with me, so this was a surprise to me. I’ma be real, I posted spongebob mocking meme because of how goofy the situation was, but I deleted it and step away from the situation after that. From what I know, this account was banned for name dropping me and the other artist with the “final fuck you” comment.

You would think that the issue would’ve been over then, now that they were banned from TH, but no, it’s never that simple. A new account was made under Yarnsheep sometime after the call out (idk how long, could’ve been weeks/month). I personally wasn’t very active on TH at the time, so became curious who this random follower was, it was pretty easy to connect the dots, since they didn’t have the opportunity to sell the adopt they had before getting banned. At the time of the screenshot Yarnsheep was a consistent name between TH and DA

To me, this just seems like they are trying to have business with me under a new “persona,” but I’m not having it and I don’t want anything to do with them. They’re ban evading TH and trying to buy from me. both commission and adopts. after I blocked their other accounts. I seriously can’t keep up with the multiple new username they make, and get frustrated when I find out weeks later that I’ve sold a design to them or make commission when I don’t wanna deal with them in anyway. I know this has at least happened once, after a friend confirmed it. I can’t really say for all the other possible time it might’ve happened.

I reported their current account for ban evasion 5 months ago when the handle was still YarnSheep, but it still hasn’t been read by the mods yet (probably because I was an idiot and submitted under miscellaneous). The name was switched sometime recently Yarnsheep -> Frito, because the name changed on my blocklist.

（´＿｀）… In my whole TH life I’ve never cause issues for anyone. In fact, I don’t think anyone on their block list has caused issue to anyone.

Now, my issue isn’t being blocked by them, I could care less about that. My issue is that they put on this "blocked artist" guise, saying these are artists they don’t want art/designs from, but go around hopping accounts pretending to be someone else to buy stuff from me. Idk if this is something the other artists are going through, but this is something I’m going through, and I suspect that they will make a new account and follow me again despite having them blocked on my account.

Obviously don't go bothering them, I've heard that they will play victim and I don't wanna deal with that, However, I think people need to be aware of this person because of the issue and headache they cause for artist behind the scene.

Uhm so yeah welcome to my Ted Talk.
On a lighter note, consider watching Inugami Korone on youtube. The cutest doggo 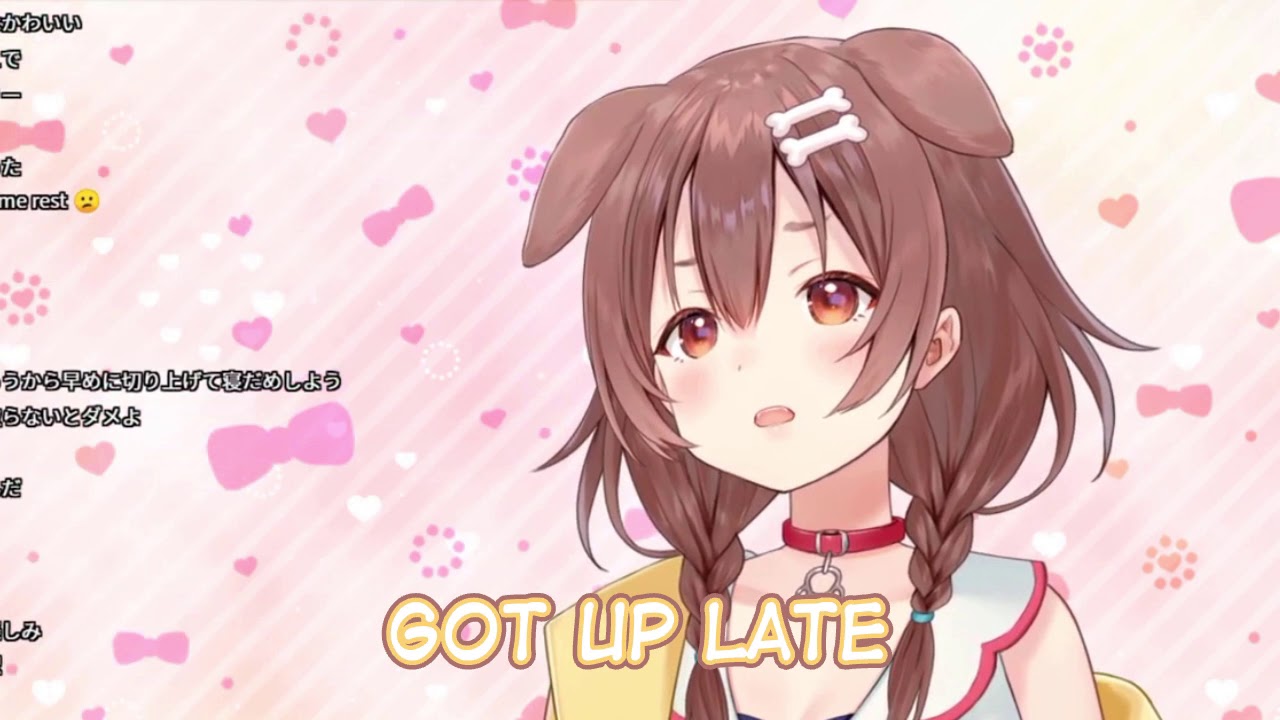 Posted 6 months, 1 hour ago by Lahti

Repost because I posted at the end of the month not the beginning asfsdf LOL but this is still open!!

Anyone interested in a full illustration with background included? (example below)
The price is $120 (1 additional character is +$50)
If link doesn't show the image can be found here: https://sta.sh/0nnkr19d1dk

Posted 9 months, 10 days ago by Lahti

Going to be upload stuff to make my trade/sale folder more neat!

Posted 9 months, 22 days ago by Lahti

Posted 9 months, 25 days ago by Lahti

Heyo I'm opening Commission this month with a few little changes!
Switching out the Smol thing style with something new, to change things up (=w=);7

The form can be filled out here: Google Form 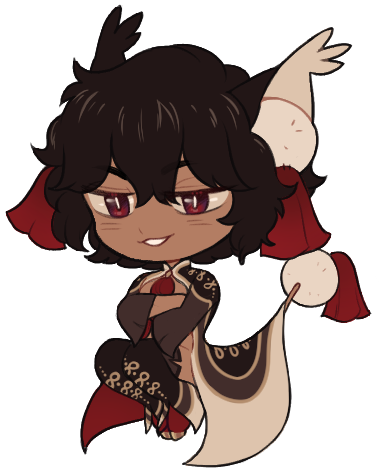 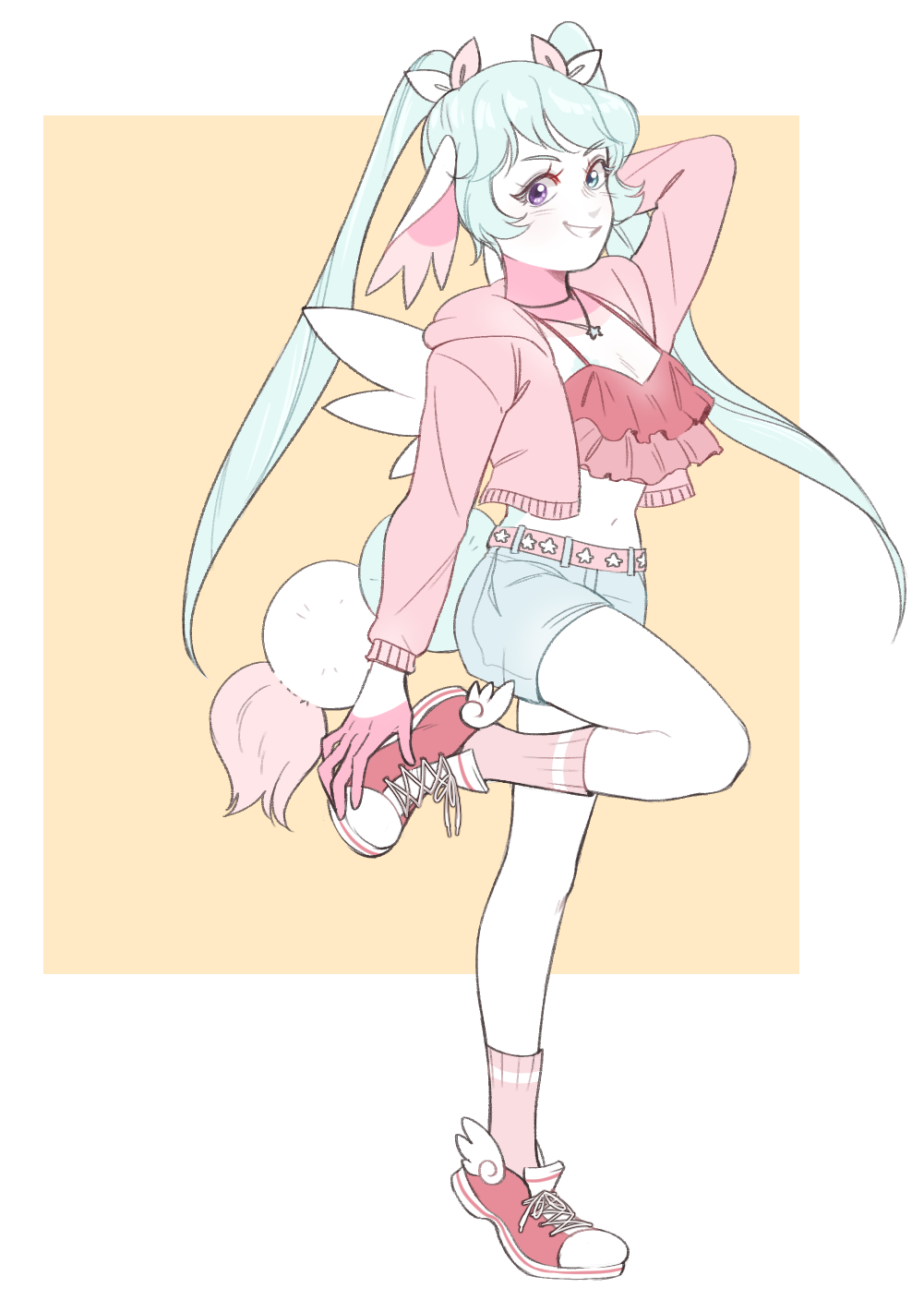 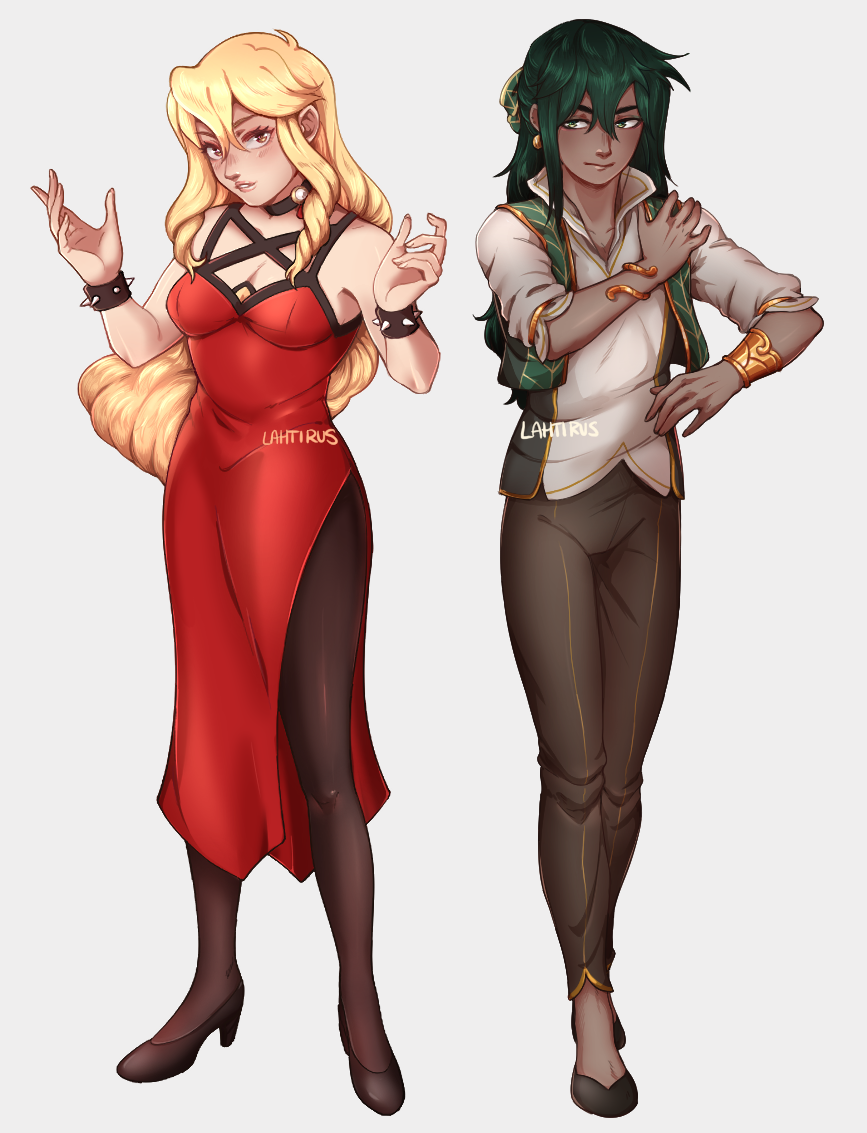 Consider supporting me on Patreon for discounted prices and more commission options! 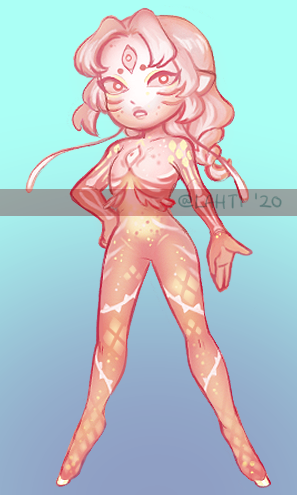 Don't fave my character for "wishlist"

Seeing characters get fav'd by people feels good, but if your doing it to formulate a wishlist of some sort... nu-uh bro.

It's weird and it paints a different motive other than genuinely enjoying/appreciating a character.

3__3 If I catch any character of mine being on a wishlist, I will remove your fav man.