I'm a Swedish, 22 year old homosexual who's facinated with fictional characters and character design. I enjoy franchises heavily such as the Hatsune Miku Project DIVA series, the Mother (EarthBound) series, Mahou Shoujo Madoka Magica and MAD RAT DEAD as of lately. I've been a Super Smash Bros. Brawl modder since 2012 which is also how my interest for game graphics started out. For a time I used to mod Super Smash Bros. for Nintendo Wii U as well. I generally post my Brawl modding content over at Twitter.

The characters that you see below are intended for a comic I'm drafting that are of the same universe.

The name's Lunoz! I've studied art and design and as of now I study video game graphics. 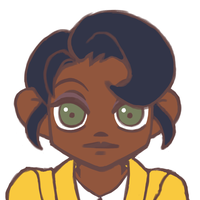 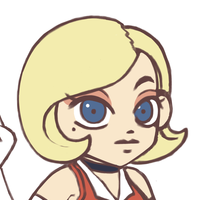 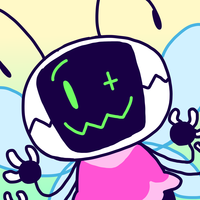 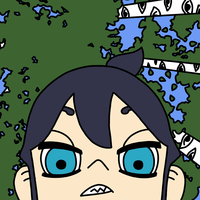