A clan forged from the desperate wanderings of three young toms, Fadedstar, Robinstone, and Ashfoot. Passing through the territory belonging to Thistles, to the south they moved mountains and found their home. A land of thin trees and bushes, and a river. This was home.

Here they settled, building their clan, providing shelter. The three toms were at peace and starting families.

Rogues were a known thing for the clan, they were always to the south and respected their families and lives but the rogues did not respect the clan.

They tore into the camp more times than some cats could count, killing their first leader and taking the lives of many leaders after him.

The last attack was the worst, eight moons after a little cat named Riversong joined the clan, they all attacked killing almost all the cats and scattering the rest, taking seven lives from the previous leader, Tornadostar, with seven different major injuries.

This ushered in The Silence, as Riversong gathered herself an waited for the rogues to move back to their southern homes. She gathered cats and rebuilt Fadedclan, stronger than before, she was determined to make sure this new version of her clan would survive, they had to.

Riverstar would make sure of this. 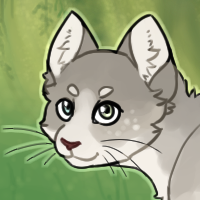 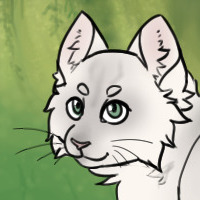 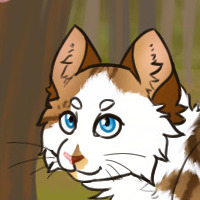 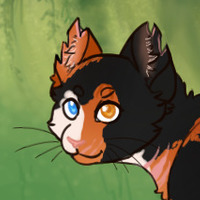 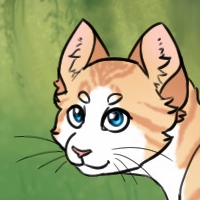