Novus Dei is a world I've been working on for a while now that revolve around two succeeding universes—the first destroyed by its divine inhabitants, and the second ruled by the new generation of gods that wish to coexist with mortals in peace. Dies Irae is the story of a child prophesized by the original vessels of the Moirae to reopen the dimensional rift between the divine and mortal world and incur chaos, while Novus Dei is the story of a new world created by the child of the gods of Life and Death that once ruled the previous world and the lives of its inhabitants.

Most, if not all, of the characters in this folder will be from Novus Dei. Just saying since some characters were carried over from Dies Irae, which I probably won't talk about anymore since it's a hot mess of a plot.

You can read everything that's got to do with this world right over here. 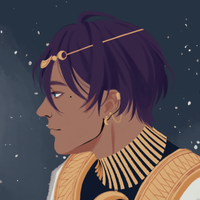 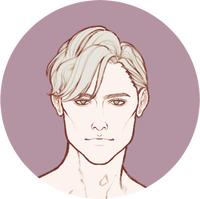 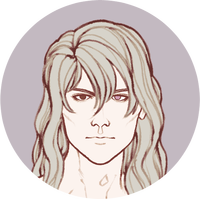 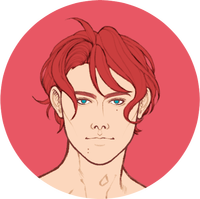 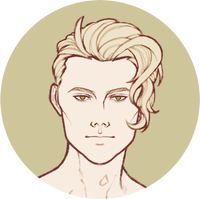