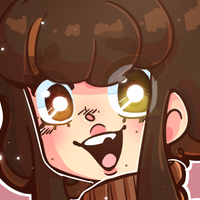 Hallöchen! Welcome to my humble café. The name's Jay or BJ! I am a 21 year old artist aspiring to create works honoring to my Father in Heaven. Hallowed be His name~!

I have a few projects that I am working on in regards to my own series, but I also store characters that don't have a specific series, and use them to practice my art. Either way, I hope you enjoy yourself here, and thank you for stopping by. 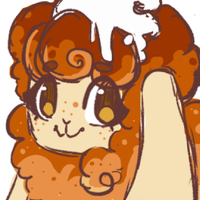 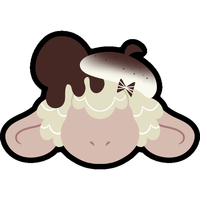 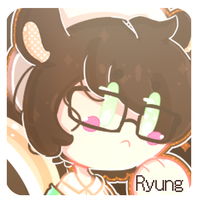 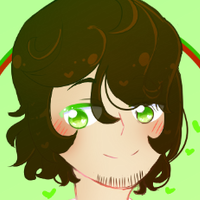 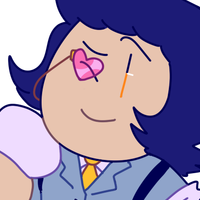 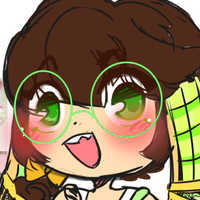 awwww ur absolutely welcome!! im glad that i was given the opportunity to bless ya~!! drawing for people and seeing them happy makes me happy u////u

thank you a lot for the subscribe :D :D :D

"..was wondering how you are doing!" The girl mentioned to the librarian, giving off a toothy grin. Sei blinked twice with shock and slight confusion. Him? He wondered why...

"Me? I'm doing okay. I am enjoying the fresh rays the sun is gifting us this day. It's slightly chilly, which brings contrast between the rays and the wind, but nonetheless pleasant." Sei took his free hand adjusted his scarf and adjusted his glasses. "H...how are you?"

Hows the boi Sei coming along?

The ears of the young man peaked as he heard his name being mentioned. He tried his hardest not to get into other's business, so he quickly tuned it out and continued to read his book. That was until--

A young, energetic, feminine voice ringed into his sensitive ears. Now he has no choice but to entertain his curiosity. Furuya began to walk over to the duo who was conversing before his arrival. Both of them was familiar. One the right was his friend, with her bouncy, curly, ombre hair dancing to her movements. Her dark hazel eyes glistened as the sun lightly dusted it's rays on her figure. They almost appeared to be glowing a fiery brown.

On the left however, he's not familiar with. Their eyes were closed, so he wasn't able to distinguish their unique eye color. Their dark reddish hair was styled to their shoulders, and a single darker red streak plastered on the very center of their part. They smiled softly, with a single tooth protruding below their upper lip.

"Someone's asking about you, bud!" The ombre haired girl rang, staring at the Whistler.

thank you kindly for the fave :D Thank you for the likes! :3

ur extremely welcome!! ur babs are so precious eeee-- ty for the likes too! my bubby(brother) would be happy to know people like his tf2 dudes~

Thanks for the faves and subcribe. :D

You are a good person...Thats why im gonna keep booping you.

*boops his face and walkss away*

im all honesty im far from a good person.. it's by the grace of Jesus that I'm able to to be the way I am.

absolutely!! God bless you too~!