Relatively new to toyhouse, so hello. Still figuring out how this all works but I'm getting there. Every time I think I've just about got it something new pops up that I had no idea existed or knew how to do XD

I really enjoy writing, and am actually working on a fan fiction series right now (just about finished with the rough draft of book 3/5 atm - not bad for almost two years of work I think). I actually have the characters up here but they're hidden because the series isn't done yet. When it is I'll make 'em public.

Art is a treasure and I love getting it of my characters. My talent is in painting pictures with words, not, well, pictures. I have nothing but respect for artists and especially animators - what they do is not easy, and it looks amazing when they're done with it. All the kudos to you artists, writers, animators, and both professional and casual creators alike out there :3

As for why several of my folders appear empty...I'm shy with displaying my characters, some more than others, so those in particular are set to authorized only. So yeah. I might make 'em public at a later date, but don't hold your breath.

But since I am but a lowly rando on toyhouse, its not like anyone cares. I don't mean that in a bad way, I'm just stating a fact.

So if you're here, hello! And if you're not interested in what I've got, I hope you find what you're looking for ^-^ 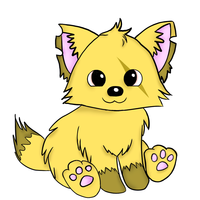 Posted 1 month, 8 days ago by Pikabolt 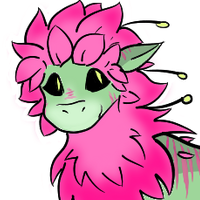 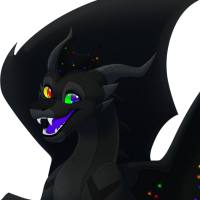 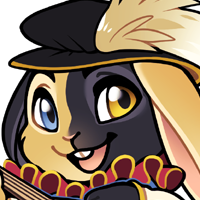 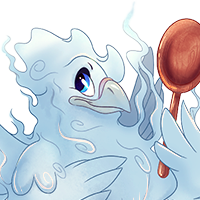 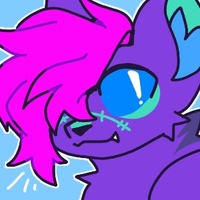