Once living peacefully in their forest homes, the feline colony was attacked and forced out by a powerful group of foxes who didn’t see them as equal- forever plunging the two into wars that lasted generations. When hope seems lost and the opposing side seems unstoppable, a young fox named Taji stumbles into life and changes the balance forever- casting a dark shadow on both sides.

∙ • See the factions + info on characters in them with these links! • ∙ 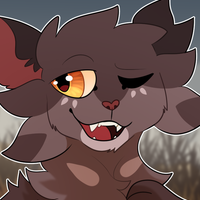 Athoria is a world/realm dominated by magic, curses, gods and fantasy creatures of all types.

Upon being woken from the brink of death by an ancient deity, a demon named Sol is hellbent on making those who wronged him suffer as well as pay off his debt for this new life. Due to Sol's carnage, two young monster hunters team up to try to stop this deity from being brought back to its full power...but unfortunately their efforts seem in vain. 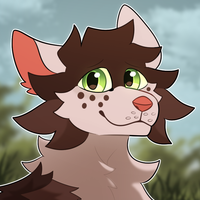 My main Warrior cat OC’s!! I adore them a bunch and they are all super special to me. 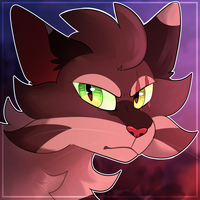 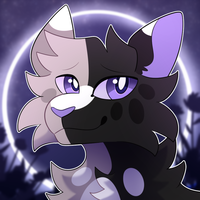 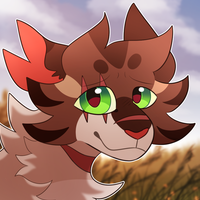 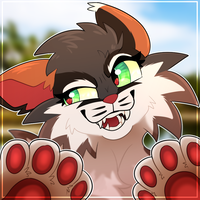 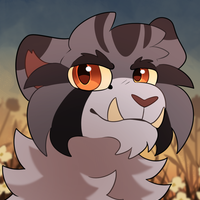 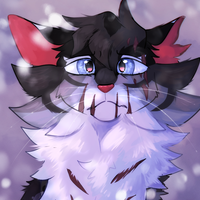 Other main characters that I LOVEEEe but arnt part of any huge story or anything!! Holds them lovingly 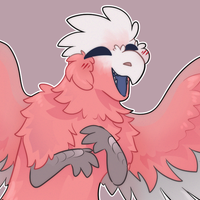