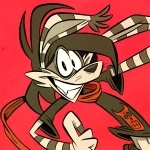 Posted 16 hours, 50 minutes ago by SlyDante

Okay, I probably should have brought this up sooner, but I wanted to bring up the "<3" folder in my Favorites. Initially, I had made in the past simply because I am the type of person who loves a lot of good art/character designs, favorites a lot, & thus just wanted a way to have the profiles for the favorites that stood out the most to me in one area. I had seen a lot of people do it around here, I didn't think it was doing any harm.

However, I discovered after a while that there are indeed people who can disliked or feel creeped out about such folders, sometimes seeing them as a "shopping list" of sorts, which was not my intention. And that is understandable, and I do try to respect the wishes and dos/do-nots of everyone around here when it comes to their characters.

That said, I have noticed several characters disappearing from the folder around the beginning of this year, & while it might be a bit of a douchebag move to assume that it was my doing (especially since it just may be in response to recent art theft issues related to N*Ts that you can't even name without predators pouncing, or more characters being traded or sold after the holidays, or personal issues, or anything else), this did occur after began contacting a group of people about possible trades, since I became ready to trade some of my characters.

And the thing is, I really could not live with myself if it turns out that I was depriving anyone else on this site of some amazing characters because of anything I may do. So I just want anyone reading this to know that if I have added one of your characters to that folder, and you are uncomfortable with it or if I accidentally missed any warnings, please let me know so I can just move the character or characters out of the folder. I never mean to cause any harm or discomfort, so just send me a DM and let me know about it. As alluded to earlier, I realize this is a bit of a time of paranoia for artists, and it's hard because of that, but I at least what to help ease things in whatever way I can. 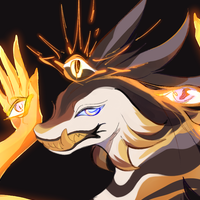 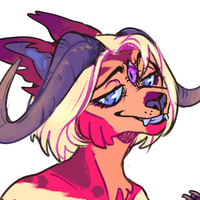 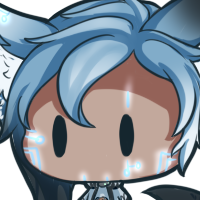 Many thanks for the favorite!

Hi! Noticed you favorited Flicker. Are you interested in trading for or buying him?

Maybe sometime later, right now I've already purchased more than a few designs within a short period. But thanks for asking! 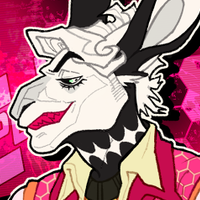 Thanks for the fav on my Grem boy~!

Thanks for the favorite

Thank you for the fave! ❤