To prove to his Father that he is capable of flying, Jules Valentine accidentally shake the core of the United Nations.
Aviators, bandits and alien alike joins him on the creation of a Legend;  the "Flight of the Knife".

"Flight of the Knife"  (FOTK for short) is a future comics based on the 2008 Bryan Scary's concept album of the same name.
Some characters and storylines are directly based on the songs themselves! ressemblance with any other media inspired by the same music is likely to happen 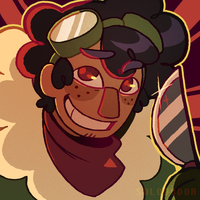 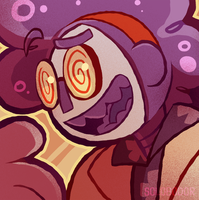 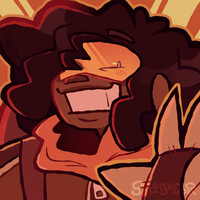 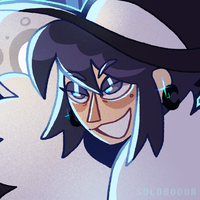 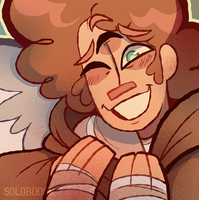 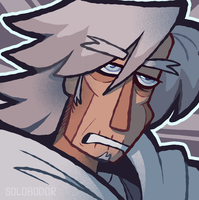 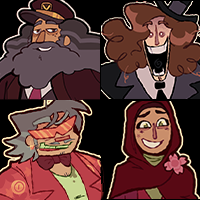 named after Paradis City by Jean Leloup
story "for fun" within the same universe of FOTK but in a far future and semi-canon
mostly experimental for anything that wouldn't fit for my main projects.

Follow Quill and Martin, two old friend in search of stability
that end up getting caught up in the nefarious plans of Clara Dorothée and her plan to destroy her own family. 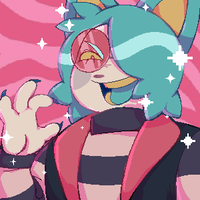 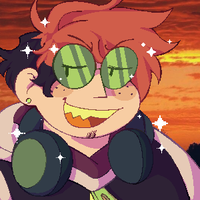 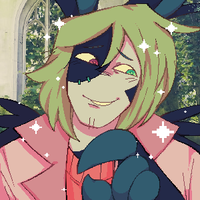 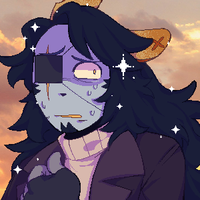 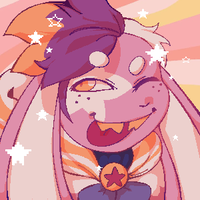 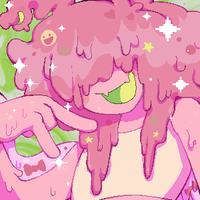 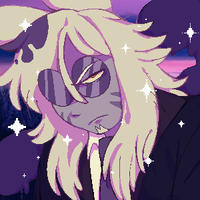 Sylvia and Her Brother, Duncan get stranded in the small coastal city they used to live and grew up in.
while Duncan figures out a way out of this place. Sylvia lets herself get lost in the past
and reconnect with her love of Rock & roll and the beautiful stranger she met in her little journey ,
fully knowing she might run out of time. 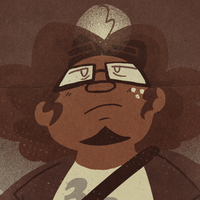 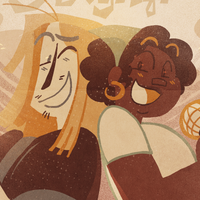 Any other character i love <3 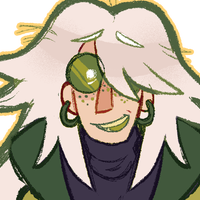 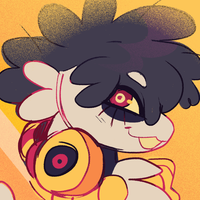