A small village on the edge of a relatively calm and peaceful sea without a name.

Cape Moor is home to creatures of all shapes and sizes, providing them with warm summers and biting winters and food aplenty to survive both and everything in between.  Cape Moor, orignally called Houndmoor, has vast uncharted uplands that span farther than any creature could ever hope to see.  It's full of forests and flower fields, of untamed wilderness and untouched homes swallowed by vines.  Full of discoveries not wanting to be found.  Sometimes the wind that flows through sounds almost alive.

The creatures of Cape Moor are a humble and few bunch.  The small village only builds what it needs, and every creature has their place.  They tend to those that wander across the lands in search of greater things and help their neighbors at every possible moment.  It's a peaceful place disrupted only by the occasional storm or unfriendly vagabond - but the village warns against traveling too far without a guide, for the wilderness is an unpredictable place. 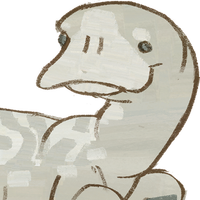 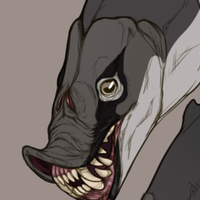 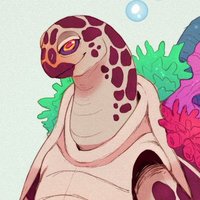 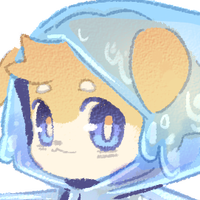 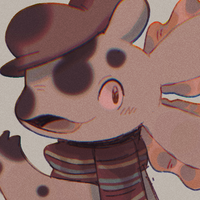