Fables of treasures are no strangers to the vast sea of space. Some discovered, while others remains a rumor.

Septem Mare, a treasure that fulfill's any wishes, questions and desire, has become a recent topic among space travelers. Like a spell, saying it's name will arose curiosity and happiness to those who hears it's name. Unfortunately, it's whereabouts has never been found. Only left with stories of misfortune and death. Might it not even exist?

A pirate with strong determinism does not care about stories of failure nor misfortune. And her dreams of acquiring all the rarest treasure known to the universe will not be stopped by cowardice nor rivalry. Helena takes it upon herself to find the truth of Septem Mare. With her strong resolution, Helena set sails towards the unpredictable waves of the universe.

No one really knows what it is like, some even says that none of the archon are even aware of it's existence. Rumor has it that this was an abandoned experiment created by 3 Gods to test each of their power. 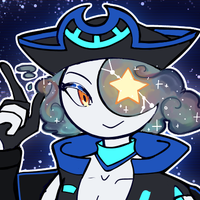 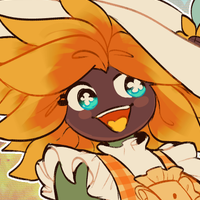 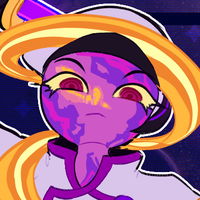 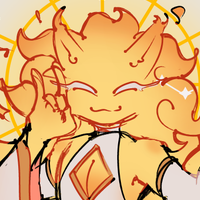