I'm just a not-so-simple gal with a relatively simple life.

I have too many characters and not enough self control, so if you like wading through passionately crafted nonsense, you're in the right place. I don't usually initiate conversations, but I'm typically open to chatting about character related things and story stuff.

My characters will never be up for trade or purchase, and they also cannot be used for any purpose without my explicit permission. Please refrain from using or heavily referencing their artwork/stories, identifying/kinning with them, or asking about them being for sale/trade. Thanks~

Also, I'm always open to art trades. Just ask. DO IT. I DARE YOU.

Posted 9 days, 20 hours ago by TheLadyAnatola

Further cementing my "Eternally drowning in OCs" tagline by adding more water to drown in. XD Not like most people can actually see all of them since the unfinished ones aren't public, so this is mostly a hole of my own to dig and remain trapped in. Now I have even more to work on, and I'll probably focus on both filling out profile information and trying to draw character references so that more of these dorks darlings can be made public. ^^; On the bright side, I'm more than halfway through my list of characters to make profiles for, with only about 300 more to go. Then I'll finally be caught up and will only have truly new characters from then onward, which has never seemed like a possibility before.

HERE'S A HISTORY LESSON ON MY CHARACTER PROFILING JOURNEY THAT NO ONE ASKED FOR :D

I've been accumulating these losers lovelies since 2001 and started documenting them by hand in 2005 or 2006. By the end of high school in 2012, I had my profiles in 5 or 6 notebooks that I carried with me to school EVERY DAY because I was, and still am, a fool like that. In 2013 or 2014 or so, I started putting them up on Charahub and actually had all of them uploaded at one point, even if most of them were placeholder profiles for me to fill out later. In 2015, my sister introduced me to Toyhouse, so I started the slow process of moving everyone over here since the customization here is a lot nicer than what Charahub had to offer. And then the shutdown of Charahub three years ago forced me to migrate anyone who had a slightly filled in profile over here within a month. At the time of the shutdown, I had 801 profiles on my multiple Charahub accounts, and it took me nearly 20 hours total over the course of 5 sittings to move everything. ^^; Since then, I've bumped up the count on my Secret Character Masterlist to just over 1000. I have a problem. XP

Well, back to toiling for me. And to think in my very first bulletin nearly 7 years ago, I celebrated having 100 characters uploaded. Guess I'm averaging 100 characters a year. ^^; If only I had this kind of energy to actually write them in their stories, but that's a different beast to tackle.

Another project I've wanted to do for years but have never known how to approach it is actually creating some kind of guide to my main story universe, detailing the history of the various worlds, the magic/rifting system, all the various deities and races/species of beings, and all that other jazz. It makes sense to me just because I've been in my own head for so many years, but explaining it to other people is kind of a challenge. XD I guess that can be my next big seemingly-unachievable goal for me to work on if I ever finish this one. We'll see how that goes.

Tl;dr I have a lot of characters wheeee 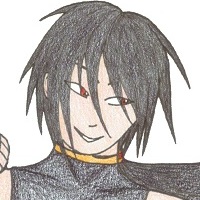 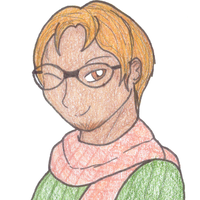 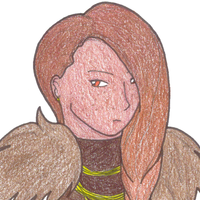 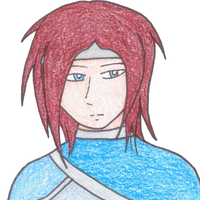 (randomly glances at your character count) 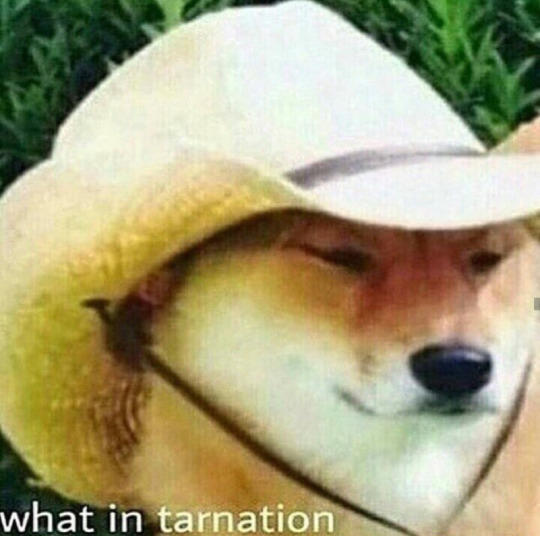 and for faving thatcher too! <3 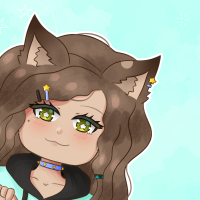 Thank you so much for faving my Vince! Glad you like him :3

Thanks for the fav ✌️ 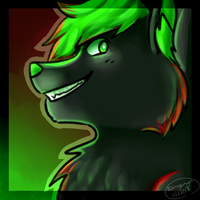