Eleven years ago, the crown prince of the Xi Empire was exiled for treason against the Dragon Throne.

For whatever reason, Emperor Xingzong has now seen fit to pardon his son and recall him back to the capitol. Thrown back into a tiger's den filled with shaky alliances and ambition-fueled treachery, Second Prince Hua has to avoid a second exile while figuring out who framed him for treason. He could just settle with what he's got... but where's the fun in that? 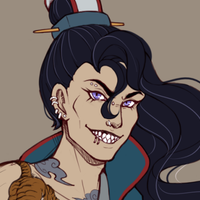 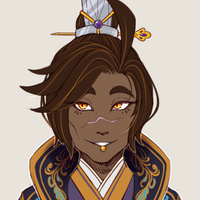 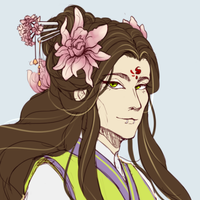 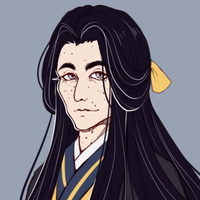