"i numbly followed them, not knowing where i was being taken, nor if i would live."

there are four clans, each clan represents a part of the ivy forest. every kit is torn from its mother's grasp. taken to the plagued lands at birth to determine if its strength can last, to see if its worthy to be in a clan. they must survive sickness, brutality, and starvation. not all live, not all leave. in coordination with kits; elders, ill, and outcasts are sent to the plagued. the pure view themselves as divine, they orchestrate everything, as if the cats of the ivy forest were toys. being a member of the pure was every kit's dream, tales of their bravery were fed to each of them, and they blindly ate from that pomegranate. only elders believed in the fallen anymore, faith is a weakness, or so they say.

[story is very wip, using picrews until i have time to draw them. picrew credit in gallery] 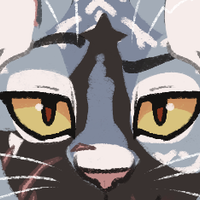 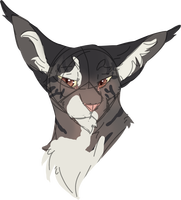 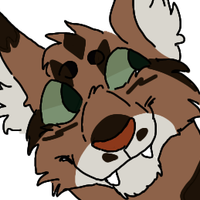 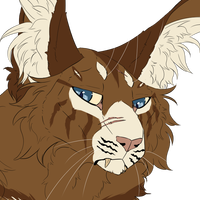