Sebastian Ryder was a Captain in the Royal Navy, until one day his best  friend betrayed him. Sebastian had started to follow a group of  privateers in secret, till he grew to embrace and support their cause.  He believed they were right and out of enthusiasm, he decided to share these revolutionary views with his best friend, who exposed Sebastian and put his former friend's life and that of his family, in danger.

The betrayal happened when Sebastian was not in England, but on an island to discuss some matters with the other privateers. News reached  his ears that his family had been captured, so he left without notice on  a quest to surrender himself and save their lives, as requested.  Knowing it would have been a trap, in his heart he still hoped he could  have been able to save his family.

As soon as he stepped paw on the English soil though, he was captured  and imprisoned and interrogated by a narrow minded filthy Captain of the  Navy, Captain Duncan McConnell. Since no methods seemed to make  Sebastian betray his revolution mates, Duncan ordered the execution of  the pirate's wife and three kinds in front of his eyes.

Then all of a sudden a loud noise was heard from the beach. It  contributed to distract both Duncan and the guards and, with the help of  one of the privateers, to guarantee Sebastian's escape. Unfortunately  nothing could have been done for his family.

With a heavy heart and nothing left to lose, Sebastian decided to accept the offer of becoming Captain of the crew that had just saved his life  and to sail with them away from England. 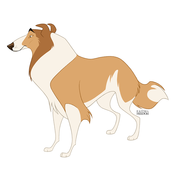 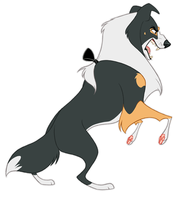 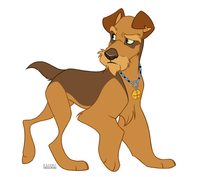 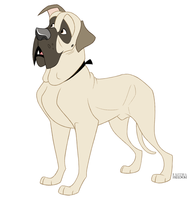 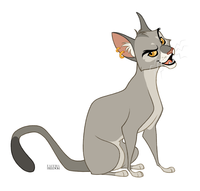 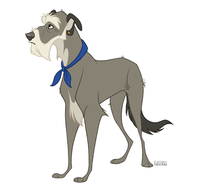 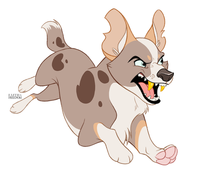 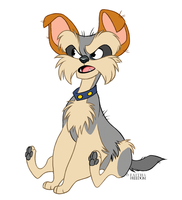 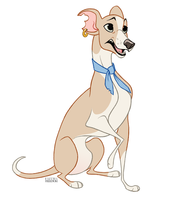