its ya boi leo

sleepy, easily distracted, too many projects for his own good 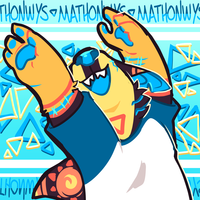 Posted 11 months, 12 days ago by mathonwys

after the rules update i went through and cleaned out a lot of my characters, so if you cant see anybody anymore its because i was worried theyd be a rules violation. im currently trying to figure out how im gonna handle sorting everything, but.. im doing my best!

meanwhile ive decided to reverse my weird decision i made a while back where i tore down all of my older characters from 2014 and earlier to try and reconfigure them into a new setting. the new setting didnt take off, and a lot of  the characters are just, like... gone. i recently found my old laptop, though, and got a ton of files off of it, including stuff of those characters! so im putting them back up. (minus Tail and the others who are canon derivatives, but he's still around as a folder icon lmao) 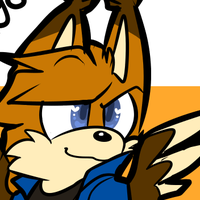 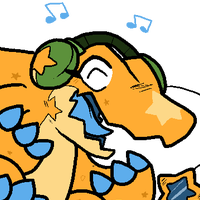 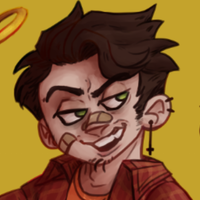 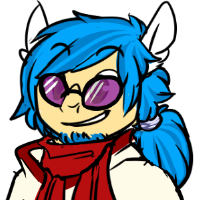 [barges in] HEY WHAT'S GOING ON OVER HERE. [walks directly over to the fridge and opens it] 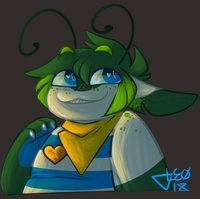 EXCUSE ME, SIR BRAH, THE FUCK YOU DOIN [closes fridge]