In the future, massive flooding has split society into those who chose to colonize caverns beneath the seafloor and those who stayed on the surface, living in massive fleets of ships. These two 'continents' - wealthy Hadopelagia below the sea and overpopulated Sub'Sole atop it - are unable to communicate with no way to traverse the now-immense ocean between them.

Years of Hadopelagian government research bring about homo sapiens mergulos, an aquatic hominin subspecies. Genetically engineered and administered randomly to be born to homo sapiens sapiens individuals, 'mergs', capable of swimming under the immense pressure of the elevated sea, are bound for a compulsory government education and enrollment in government service, a dubious notion sweetened by honeyed bureaucratic words.

This story follows the young Hadopelagian Chinook Listner, mergulos and daughter to government botanist Atticus Listner, and the people she meets and conspires with over her budding career as a Courier in the Hadopelagian service. 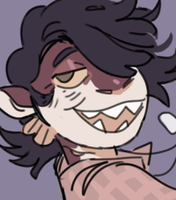 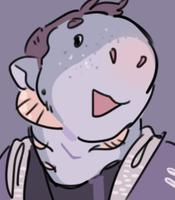 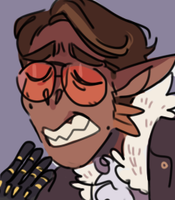 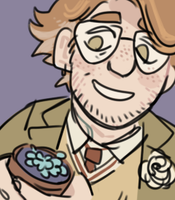 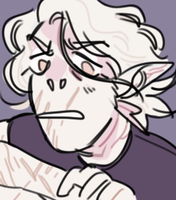 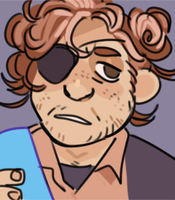 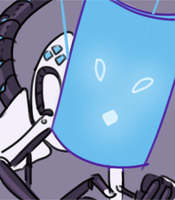 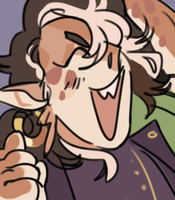 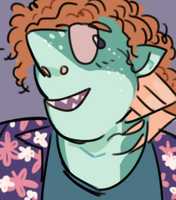 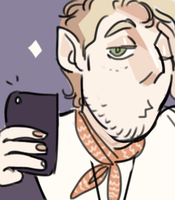 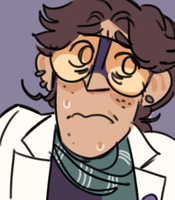 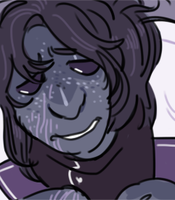 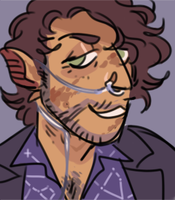 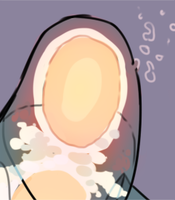