Main Element is the bookshop where the main characters work in, and the title of this webcomic. It's a WORK IN PROGRESS so I've locked most of the characters as Fanfi and me are reworking them! It's my biggest project to date and my main universe some of my other characters exist under the same rules as this universe, but have nothing to do with the characters on this folder at all.

It's modern human Earth, with magical beings existing among humans wearing disguises. There is another world, called the Laer world, where most of these magical beings come from. The main characters are Elten and Numai, along with Edelmira, Dario, Maeve and Nicanora as they're the team that work in the bookshop.

There is also a spinoff featuring ghosts and their stories! They're the only ones most people might see in this folder lol sorry. 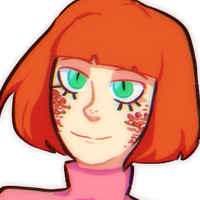 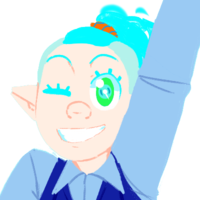 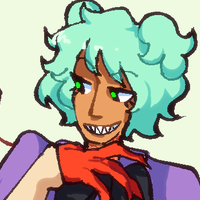 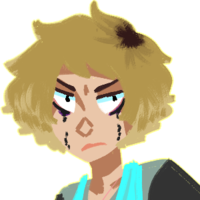 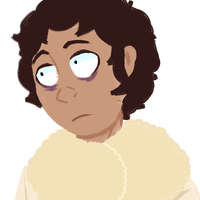 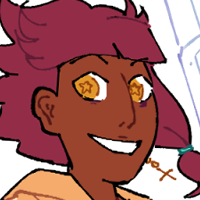 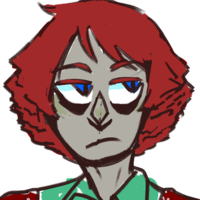