characters for a webcomic (MOREPORK) i have yet to make, none of the information is finalized.

"a setting in the near post-apocalyptic future where a corrupt government is causing people to be more vicious than ever is on the brink of destroying the whole world. regarding several nuclear wars, this new future gives birth to mutated humans and animals alike. however, two people who have foreseen this horrendous outcome are determined to fix their future before all hope is lost.

these two must go through many mavericks that have lost their way with morality, their lives will constantly be at danger along with their companions."

a private group that believes monarch pork's current governor, Morning, is slowly causing the planet's demise- as the female population is fastly depleting. project sundown's mission is to gather up a team to kill him and take down this government's broken rules.

the project was started by Day and Desmond. 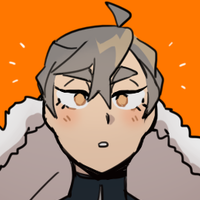 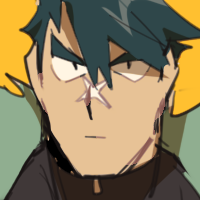 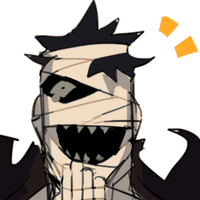 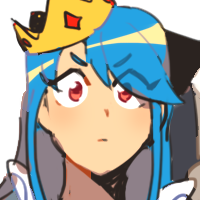 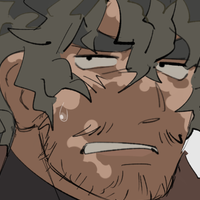 A government with some questionable rules. 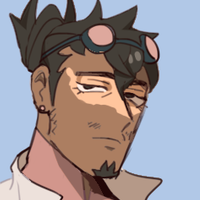 Village Affiliates are scattered across Caspora regions, most are placed in Easpina. They do not care for Project Sundown or Monarch's Pork, they deal with their own problems and rival villages. 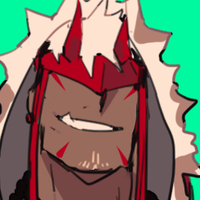 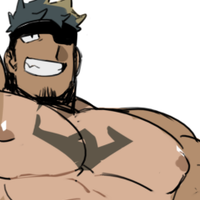 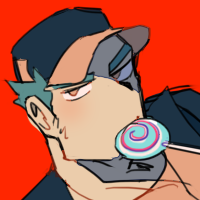