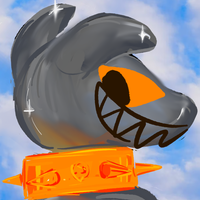 Posted 1 year, 4 months ago by scpkid

Designers (these are in no particular order!)

Doesn't mean I'm specifically looking for these artists only! These are just ones I know well.

When it comes to my headworld Dog of Paradise, I actually prefer species I don't already have, as I try to make it diverse. I do look for desert species as a preference.

If a species isn't listed here its a good chance I'm totally fine with them I'm just trying to get common ones down or ones in particular.

I try not to judge specific physical traits because I am trying to have a story with different kinds of characters so I'm okay with traits I may not have listed.

I am just drawn to these and find them super appealing / fitting for my story.

This one is not a huge deal as the design is the character itself, but I do love these and these details may be present within the design itself and I look for that

For my headworld, MOST of the characters fall into some form of realism when it comes to markings/colors, though I do stylistic takes on it.

I'm still open to unnatural stuff for characters that would be part of other stories, fursonas, etc.

Feel free to copy from this for your own design preference lists.

hey, sorry to bother you but where did you get the code for this bulletin from? 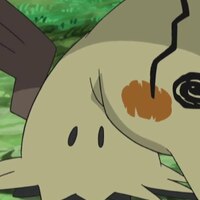 I love creating character designs, especially for other people. I would love to make you something.

Just want to say I'm down for a design trade if you're ever interested! You're one of my favorite designers as well ^^ 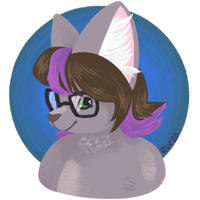 Dunno if this bulletin is like, an invitation to show you available adopts that might pique your interests, but I do have this adopt that hits some of them! https://toyhou.se/7942633.adopt-athletic-doggo Let me know if you’re interested. I’d also be willing to do trades, even though it says they’re for sale.

Dunno if you're interested in looking at any characters right now. But here's some of mine:

I have a few designs by Fishbones that I might be open to trade or maybe sale for a couple if you like them:

And I have a few designs by other artists here:

I do have other designs I may also consider in other folders that I can consider too.

Are you actively seeking?

Are you actively seeking?

Not sure if you're looking around, but I have a canine character that I'm selling that might be of interest to you? https://toyhou.se/849148.-60 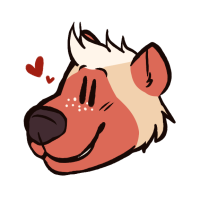 If you were ever interested in a trade for https://toyhou.se/4022897.north definitely hmu!  I love love them but it just doesn't occur to me to ever draw them lmfao

Can I make you a gift design? I got a really cool idea from all this!