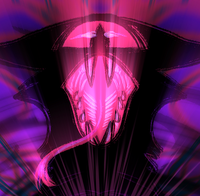 could someone explain some terms I see on here?

Posted 1 year, 9 months ago by spoonfayse

hi! I notice certain terms cropping up when I browse people's toyhouses like, "uft" "ufs" "main" "secondary", etc. could anyone familiar with them elaborate on what they mean? I imagine especially in the adoptable scene it's pretty common, which I'm not in on, personally, haha. i think terms like "main/secondary/tertiary" apply to how important certain characters are to the user, either to separate which ones shouldn't be offered on, or to rank which characters they prefer art for. but yeah i mostly see those used by the adoptable/trading side of the site !

That makes sense! Yeah, I'm not making adoptables nor am I buying them, but at times I've had some folks make offers on characters of mine only to tell them that they're not for sale, ahahaha

huh, I see! thank you for the info. 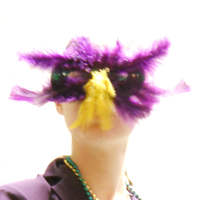 I know some of these!

Main and Secondary are a little more ?? for me? As far as I can tell 'Main' means like... Main Characters, ones that people primarily RP with or do art of and stuff, and things like primary 'sonas' (ex. someone's main fursona). 'Secondary' are like the class of character below that, where you're not usually using them for RP and art as much. At least... That's what I get from the folders. I just like to sort my stuff by genre. -shrug emoji-

CS - Closed Species - an adoptable thing, closed species can only be made with permission from the creator of the species

MYO - Make Your Own - another adoptable thing, usually a 'ticket' that's won or purchased, allowing you to design a character of a Closed Species, typically comes with design rules and you have to get it approved

TBN - To Be Named - character has no name yet

uuuuuh idk others but I'm sure there's more

ohh I see! thanks for your input. I'm guessing NFS and NFT means "not for sale/trade", respectively.