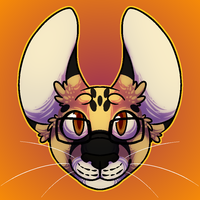 Show me your Robots / Androids / Cyborgs

Posted 11 months, 16 days ago by TheStrayCat

I love robots! Show me all your amazing beep boopers and I'll happily look through them when I have down time <3

(I didn't see another thread for this, so feel free to correct me if there is !) 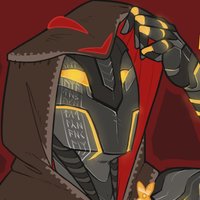 Scout is my only robit

Local vocaloid starts a cult with his sister 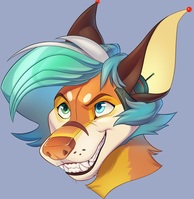 My brand new cyborg shibe! <3 Haven't settled on a name yet. I'm thinking either JAK or Kilroy 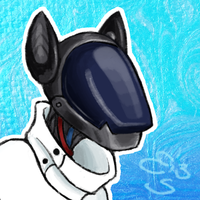 Oh boy, now's my time to shine! The majority of my characters are robots, and they are all made by me! Additionally, most of them are faceless:

Nyxem is my sona! I guess they're less of a robot, and more of a virus that inhabits a robotic body they found but still!!

Thane is my spooky steampunk robot. I rarely see any steampunk bots around, so I figured he'd add some flavor. He talks to the dead.

Jukebox is a blind robot who used to be part of a robot fighting ring, but was scrapped then saved, and now he's a big fluffy friend

Wasabi is a robot who started a gang after rebelling their identity as a sales associate robot. Vespa is their girlfriend who abandoned her life of being a decorative escort, and joined Wasabi in a life of crime.

Wasp is my insectoid robot who is the definition of a flirt.

Hawke, Rasui, Monroe, and Anker are in a punk band called Rusted Justice, though I guess you can call them a metal band as well since they're all robots haha

And then there's Io, who's more on the biomech side of things. They initially had a purpose but after going around the galaxy for so many years, they accidentally deleted it in order to make space for newer and more recent memories. Now they drift aimlessly about the universe idly exploring it. This is one of the first robot characters I've ever had and I love him so much. He's an overly confident and flamboyant entertainer who acts like a total dad around his family